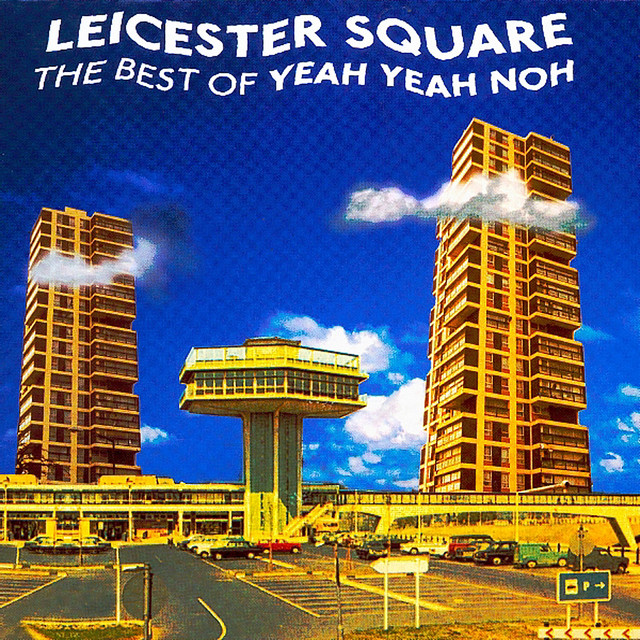 Yeah Yeah Noh were a post-punk group formed in Leicester, England in 1984. They released two albums and five singles while still together, and have had two compilation albums issued since they split in 1986.

The group reformed in 2011, an announcement appearing on the Cherry Red Records website: "STOP PRESS: Yeah Yeah Noh are back together and are playing live as of summer 2012, on the lookout for 'interesting gigs in fields; gardens with expansive lawns considered'."

Yeah Yeah Noh hasn't been mentioned in our news coverage

Below is a sample playlists for Yeah Yeah Noh taken from spotify.

Do you promote/manage Yeah Yeah Noh? Login to our free Promotion Centre to update these details.