» Events » Events by artist » Will Young 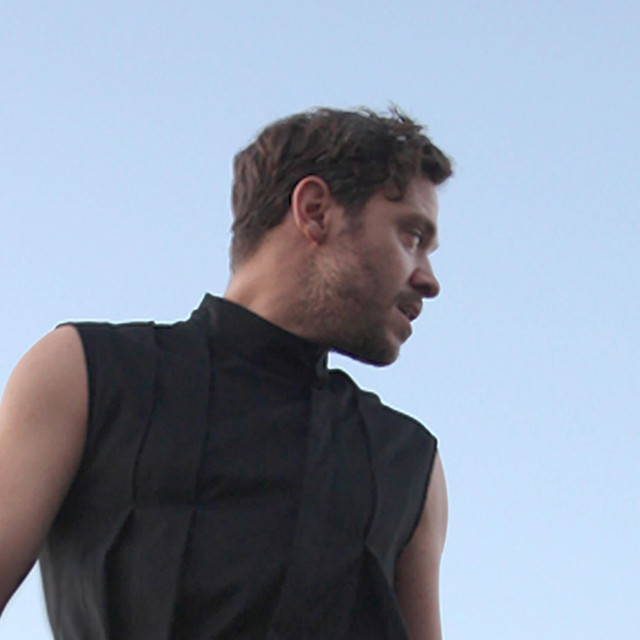 Will Young tickets and 2020 tour dates

William Robert Young (born January 20, 1979), is a British singer and actor. He catapulted to fame after winning the inaugural UK Pop Idol contest in 2002.

Young was born in Wokingham, Berkshire, UK, with a non-identical twin, Rupert. He was educated at Horris Hill preparatory school and Wellington College.

He then attended the University of Exeter where he read Politics. At university, some of Young's old haunts included Timepiece, The Old Firehouse, and Harry's, where he used to work. In September 2001, he became a student at the Arts Educational School in Chiswick, London, starting a three-year course in musical theatre with a scholarship.

Will Young has been mentioned in our news coverage

5ive to perform at Bredbury Hall in August

Below is a sample playlists for Will Young taken from spotify.

Do you promote/manage Will Young? Login to our free Promotion Centre to update these details.