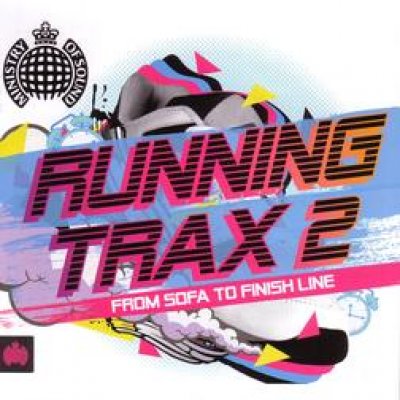 Beginning as an experiment when a group of professional musicians

and vocalists came together to see if Michael Jackson's "Off The Wall" could be recreated live, the result was astonishing and out of which came the tightest function band on the professional circuit!

The Weekend Millionaires are quickly becoming the most sought after live entertainment, gracing stages up and down the country including Manchester's very own 'Theatre of Dreams', the band are now set to hit Europe!

Weekend Millionaires has been mentioned in our news coverage

Do you promote/manage Weekend Millionaires? Login to our free Promotion Centre to update these details.