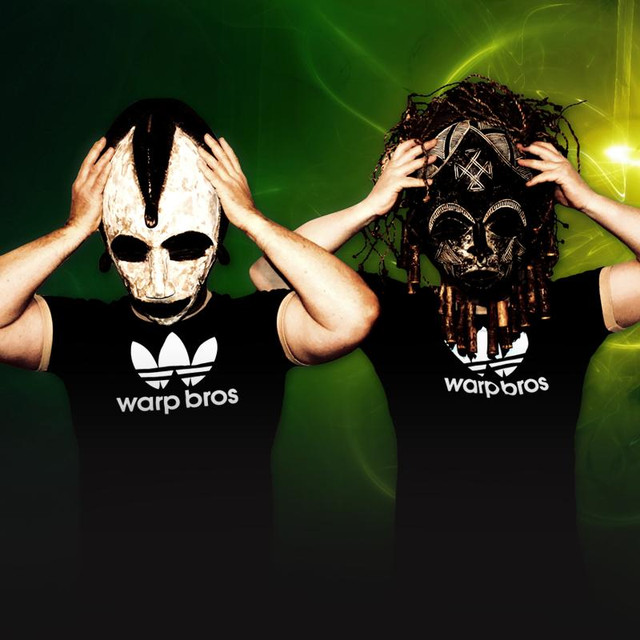 Following a five year interlude from the studio and turntables, the giant void left by the legendary Warp Brothers has finally been filled and the silence finally shattered.

The duo are exploding back on to the electronic music scene again with a bang proving the wait has definitely been worth it.

Rewind to the year 2000 and the release of their first single ‘Phatt Bass’, The Warp Brothers were catapulted to the forefront of innovative techno/electro music after the track smashed dance charts worldwide and was used as the epic opening soundtrack of the Hollywood blockbuster ‘Blade’. It’s not only become a club anthem but an iconic piece of music that’s still doing the business 15 years later.

Warp Brothers has been mentioned in our news coverage

Here are the latest Warp Brothers mixes uploaded to Soundcloud.

Do you promote/manage Warp Brothers? Login to our free Promotion Centre to update these details.