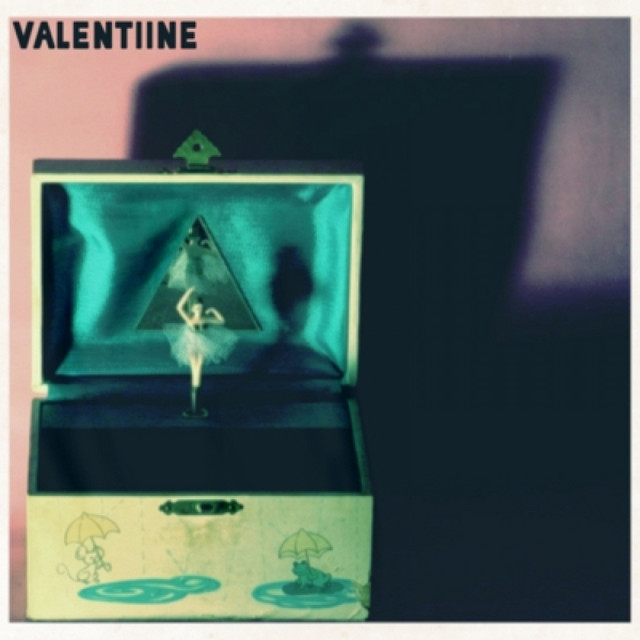 Since forming in late 2008, Valentiine have rapidly ascended from opening act to headliners in their home town of Melbourne, earning themselves a reputation for delivering the most gut wrenchingly rock shows in town. Their live performances whip crowds into a frenzy and often result in audience members swarming the stage.

In 2008 Valentiine played their first headline shows in Sydney and were also hand picked by Adalita Srsen as main support for the last two Magic Dirt tours (No Sleep Til Christmas 2008 and Dean Turner Tribute Tour 2009).

Valentiine hasn't been mentioned in our news coverage

Below is a sample playlists for Valentiine taken from spotify.

Do you promote/manage Valentiine? Login to our free Promotion Centre to update these details.