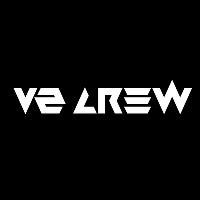 Award winning Garage DJ collective that help put Wales on the Urban musical map in the late 90's and throughout the 00's. Best known for their residency at the legendary Palace Nightclub in Swansea, from 1999-2002. Have appeared on Radio 1's Dreem Teem Presents and featured numerous times on BBC 1Xtra.

V2 Crew has been mentioned in our news coverage

Line Up Announced For HAZE April 2020!

Secure your ticket for Wonderwood Festival for just £10 today!

20th Anniversary for one of Yorkshire's longest running club nights

Do you promote/manage V2 Crew? Login to our free Promotion Centre to update these details.