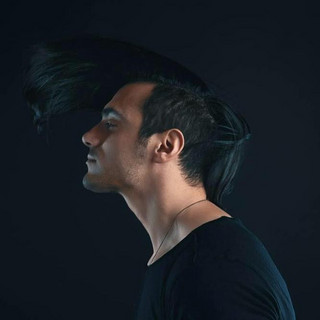 Ummet Ozcan iUmmet Ozcan, originally from Turkish descent but rooted in The Netherlands, is best known for the production of grand Trance records. His releases can mostly be found in the highest regions of the Beatport trance charts and are supported by A-list DJs like Sander van Doorn, Armin van Buuren, Tiësto and Markus Schulz. Hits include 'TimeWave Zero¹ (Doorn Records), Arcadia (Doorn Records), Shamballa (Reset) and many more. Ummet is also known for his softsynth and soundbank design for well established music software houses like Rob Papen (Albino, Predator) and Acces Music (Virus).

Ummet Ozcan has been mentioned in our news coverage

#DLDKUK is almost SOLD OUT

The Creative Spark: How trance’s current malaise is giving Transcend its fire

Here are the latest Ummet Ozcan mixes uploaded to Soundcloud.

Do you promote/manage Ummet Ozcan? Login to our free Promotion Centre to update these details.