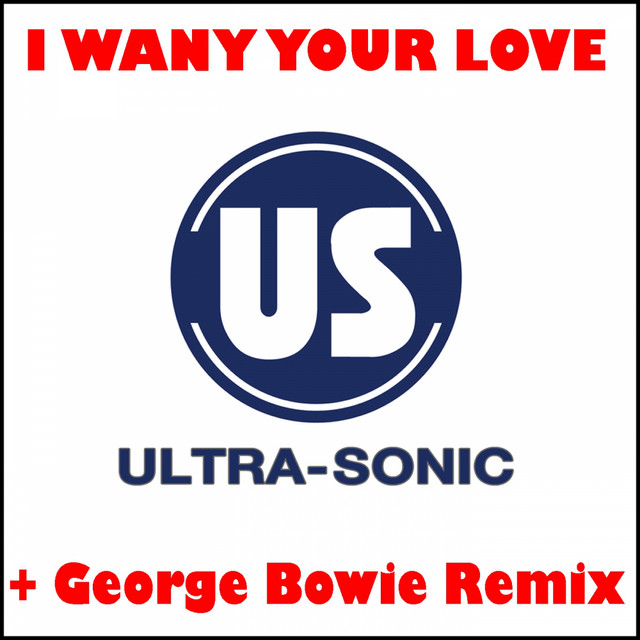 Rodger Hughes and Mallorca Lee formed Ultra-Sonic in the early 90s and becomes of Scotlands most successful dance acts. After signing a recording deal in 1991 with Scottish independent dance label Clubscene Records they released their first single, 'Obsession' and quickly became ones of the rave scene's biggest acts.

Their albums sold over 50,000 copies in the UK alone (with pre-sale orders at 30,000) and around 400,000 in combined singles and albums in just under three years. The bands video sold 6,500 copies in four days, outselling Disney's 'The Jungle Book'.

Ultrasonic has been mentioned in our news coverage

Here are the latest Ultrasonic mixes uploaded to Soundcloud.

Do you promote/manage Ultrasonic? Login to our free Promotion Centre to update these details.