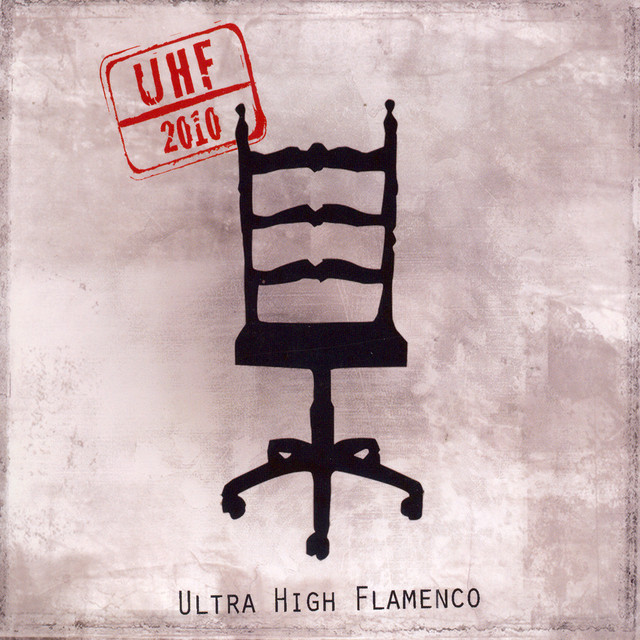 At the beginning of 2010 they edited 2 ª edition of the disc "UHF" with a renewed image and some variations in his content. It was nominated as BEST FLAMENCO?S DISC by the UFI (Phonographic Independent Union). In March, 2011, they edited his second album BIPOLAR, with the release as: " UHF, a 24-carat quartet" (Flamenco Culture), " The band left us speechless, both the public and the critics " (Flamenco-World). He has placed as emphasized disc in countries as Germany, France, Mexico ... The sound of the group is evolving in his way of conceiving the flamenco instrumental and continues exploring his intimate relation with the jazz. Read more on Last.fm. User-contributed text is available under the Creative Commons By-SA License; additional terms may apply.

ultra High Flamenco hasn't been mentioned in our news coverage

Below is a sample playlists for ultra High Flamenco taken from spotify.

Do you promote/manage ultra High Flamenco? Login to our free Promotion Centre to update these details.