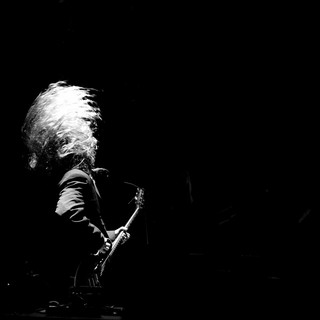 Brown says “On Polygon Mountain we were taking cues from science fiction and space disco, with Terminal Island we’ve instead attempted to capture the drug-fuelled aggression, tension and emotion of 1980s action films & TV; stuff like Assault On Precinct 13, The Warriors and Miami Vice”.

Ubre Blanca has been mentioned in our news coverage

Here are the latest Ubre Blanca mixes uploaded to Soundcloud.

Do you promote/manage Ubre Blanca? Login to our free Promotion Centre to update these details.