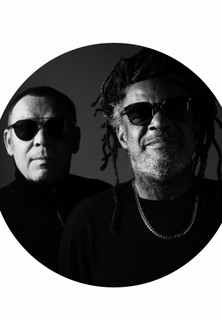 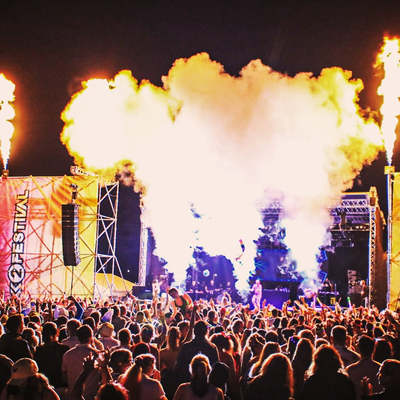 We are UB40 featuring Ali Campbell and Astro, both founding members of the original UB40. Ali left the original band in 2008 siting business management issues and was vindicated when said managers were struck off. Ali was then reunited with Astro when he left in 2013. We were also playing with founding member Mickey Virtue until late 2018, when Mickey decided to leave the band after 40 years. We still continue to make new music and tour as the two original singers with our incredible 8 piece reggae band.

The original line-up of UB40 with Ali and Astro enjoyed huge success over a period of almost thirty years from 1979 until 2008, including number one albums and multiple top ten gold and platinum selling albums and Grammy nominations, four number ones worldwide and a total of seventy million plus sales.

We would not want anyone to confuse Ali and Astro’s band with the band that carried on using the name UB40 after 2008, made up of other founding members and new members they tried to replace us with in their attempt to trade off the reflected glory of the success of the original line-up.

Only with Ali Campbell, the legendary voice of UB40, reunited with Astro, can audiences get to experience the closest thing to the sound of the hugely successful original line-up of UB40 as all the hits are played. They can also get to hear these two founding members’ and UK reggae pioneers’ latest take on the genre.

UB40 featuring Ali Campbell and Astro have enjoyed lots of success with live touring and recorded music over the last five years, including top ten albums Silhouette and Unplugged and in 2018 they reached number two in the charts with the critically acclaimed A Real Labour of Love. They continue to tour the world and sell out arenas and festivals. Currently preparing for the 2019 40th Anniversary arena tour starting in Australia, New Zealand and Hawaii before UK and Europe, which will then lead into a huge tour of the US.

Below is a sample playlists for UB40 featuring Ali Campbell &
Astro taken from spotify.

Do you promote/manage UB40 featuring Ali Campbell & Astro? Login to our free Promotion Centre to update these details.