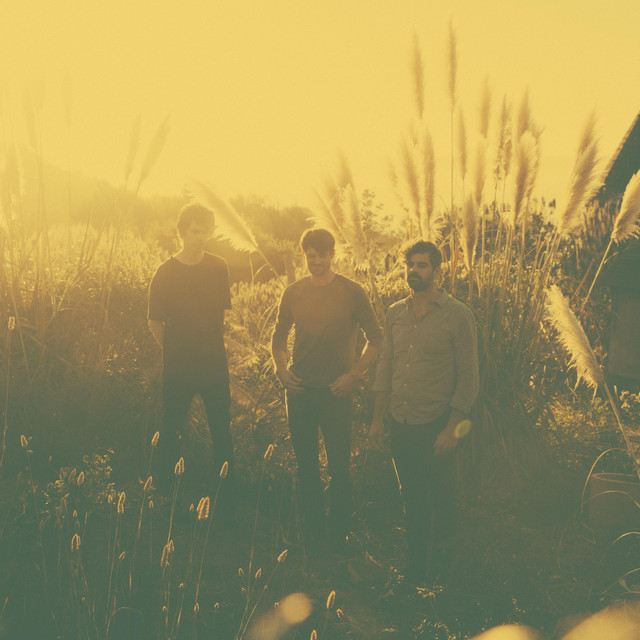 Tycho is the music project of San Francisco based artist and producer Scott Hansen. Hansen began his foray into electronic music with 2002's The Science of Patterns EP which was followed in 2004 by his first full length, Sunrise Projector. 2006 saw the release of Past Is Prologue on the now defunkt IDM label Merck Records. In 2007 Ghostly International released Tycho's first single under that imprint, "The Daydream / The Disconnect". Tycho released a full length album entitled "Dive" on October 4th, 2011. AUDIO: www.tychomusic.com VISUAL: ISO50.com GHOSTLY: Artist Page MYSPACE: Myspace.com/tycho User-contributed text is available under the Creative Commons By-SA License and may also be available under the GNU FDL.

Tycho has been mentioned in our news coverage

Interview with Echoes And Dust

Below is a sample playlists for Tycho taken from spotify.

Do you promote/manage Tycho? Login to our free Promotion Centre to update these details.