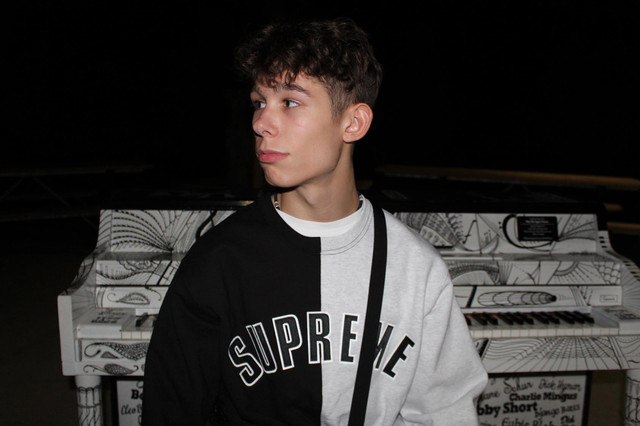 The Classic Grand in Glasgow

As a pioneer in the urban scene, Trevor started his broadcasting career at then pirate station Kiss FM going onto A&R artists such as D’Angelo, signing Lynden David Hall at cooltempo/EMI records.

In 1996, Trevor moved to BBC Radio 1 to present the first ever national RNB show ‘The Rhythm Nation’. Trevor continued to present the Saturday slot 7-9pm for a further 17 years.

1998, Trevor joined MTV to host their flagship R&B show ‘The Lick’ , the show aired for 11 years on MTV base making it the longest running show on the channel. Trevor went onto host the first ever MTV Africa Awards from Abuja, Nigeria.

Trevor Nelson has been mentioned in our news coverage

Trevor Nelson, Dru Hill & SisQo are coming to a City near you!

DJ To The Stars Martin 2 Smoove is launching his own club night!

Below is a sample playlists for Trevor Nelson taken from spotify.

Do you promote/manage Trevor Nelson? Login to our free Promotion Centre to update these details.