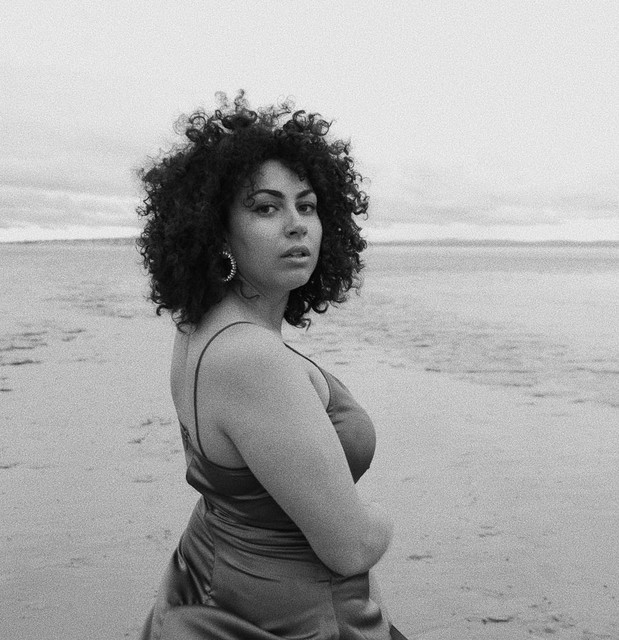 Tori Cross is a singer-songwriter currently living in Liverpool. Her raw and melodic sound draws the audience in and allows them to hear her story.

Tori Cross has been performing since she was a tot, but began writing songs at the age of 16 when she enrolled in a performing arts academy in Birmingham to study music. Tori moved to Liverpool in 2013 to study music further at University, and continued to perform in the local music scene, performing solo with her guitar at open mic nights, and backing singing for local artists XamVolo and Galactic Funk Militia at festivals and various gigs.

Recently picked to be apart of the top 20 artists for LIMF academy 2017, Tori is set to release her brand new single ‘Italy’ on 21.7.17. Tori draws on influences such as Corrine Bailey, Lianne La Havas, Gabirelle Aplin and Adele, to create her own unique sound

Tori Cross hasn't been mentioned in our news coverage

Here are the latest Tori Cross mixes uploaded to Soundcloud.

Do you promote/manage Tori Cross? Login to our free Promotion Centre to update these details.