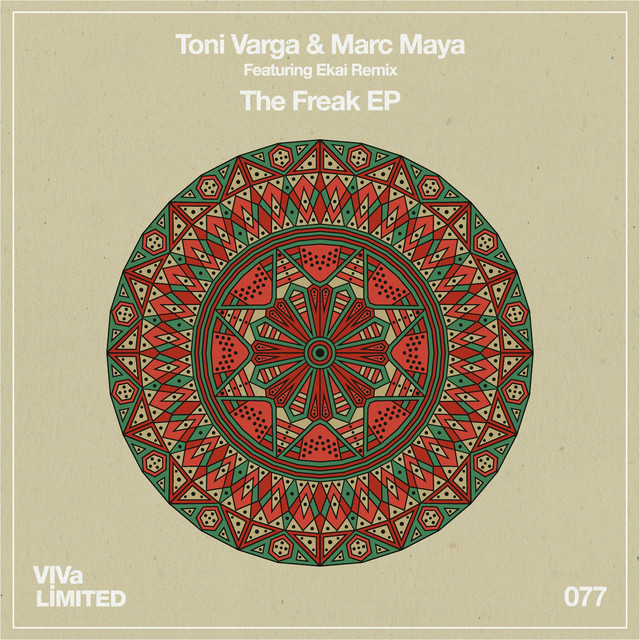 Ibiza has also been one of those cities where Toni has given his best. Clubs like Amnesia, Pacha, Space, La Diosa, or Pin 'Up, know how Toni’s sound can fit perfectly well and deal with the real spirit of the island.

Ibiza’s electronic scene started growing and Toni grew up with her. Since 2004 until 2010, he becomes one of the famous Amnesia Ibiza’s residents playing for parties as People From Ibiza or Contact. Time later, it would be Amnesia World Tour, one of the most international and prestigious electronic tours, who opened his sound to the world offering him a great opportunity to deliver his music to more than thirty countries along the globe.

His inseparable style –a warmish and elegant tech house sound-, has travelled in Toni’s suitcase since its beginnings, bringing his peculiar, genuine and unique sound to festivals such as Creamfields, Monegros, Dreambeach, Neo-Pop, Space Sydney Festival, Culture One, Day One or Winter Music Festival, among others.

Toni Varga has been mentioned in our news coverage

Here are the latest Toni Varga mixes uploaded to Soundcloud.

Do you promote/manage Toni Varga? Login to our free Promotion Centre to update these details.