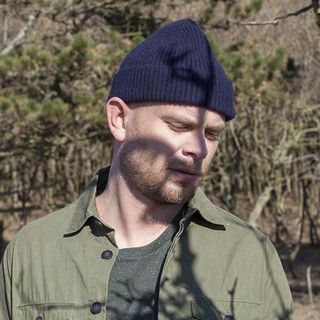 Tom Trago (born 1983, Amsterdam) has been operating at the forefront of electronic music for the past ten years. Started playing records as a local Amsterdam DJ - and soon abroad - holding down residencies and making underground radio to promote new music, he quickly moved to producing his own sound. Now one of Rushhours prominent producers, Trago debuted in 2006 with his first single Live with the BBQ, which rapidly gained cult status.

Tom Trago has been mentioned in our news coverage

Below is a sample playlists for Tom Trago taken from spotify.

Do you promote/manage Tom Trago? Login to our free Promotion Centre to update these details.