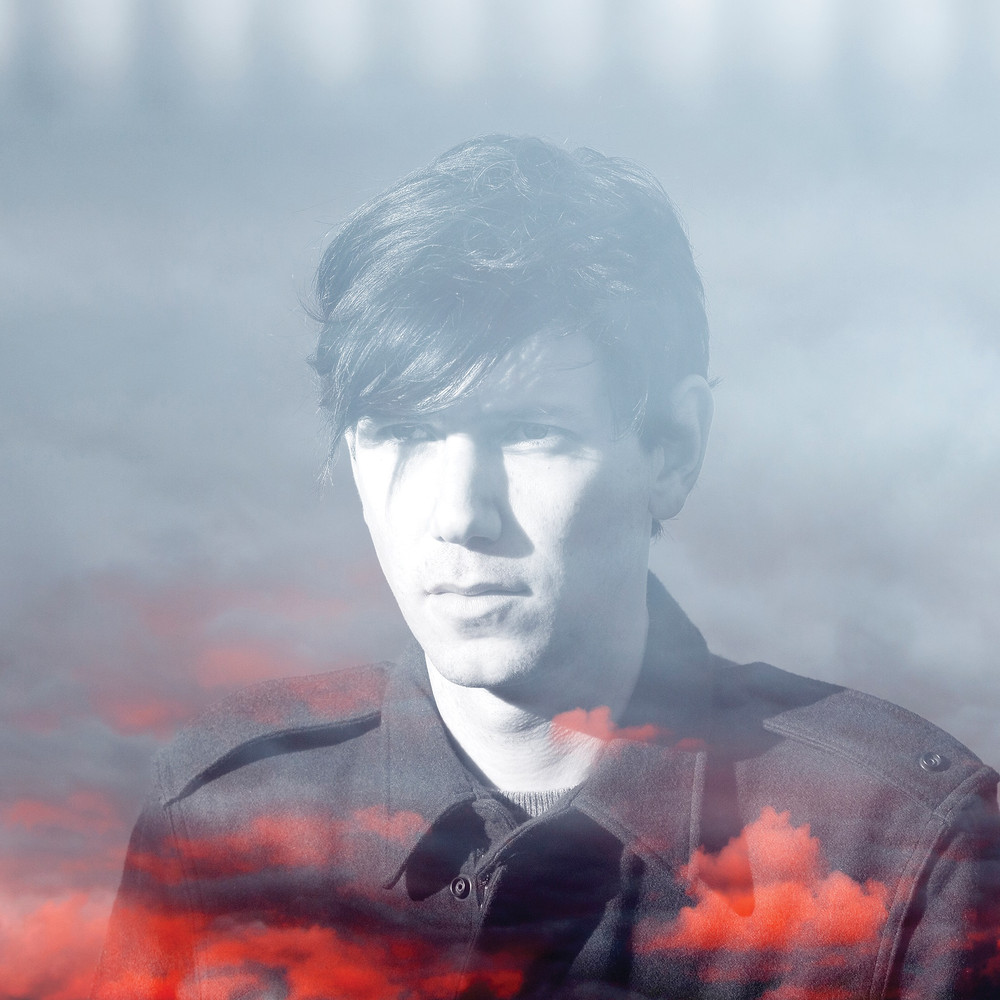 Tiga is the stage name of Montreal-born DJ/producer Tiga James Sontag (born 1974). He graduated from Selwyn House School, a prestigious school in Westmount. Before producing music, he was involved in the promotion of rave parties in his native city during the early 1990s, also Tiga was involved in the creation of world renowned afterhours club SONA. In 1994, he opened a record store named DNA Records, and in 1998 founded his own label, Turbo Recordings. Since his rise to success leading into the year 2000 and beyond, Tiga has been ranked the best electro DJ worldwide by DJ ranking polls.

Tiga has been mentioned in our news coverage

Mele Interview: 'I found my own sound'

Below is a sample playlists for Tiga taken from spotify. 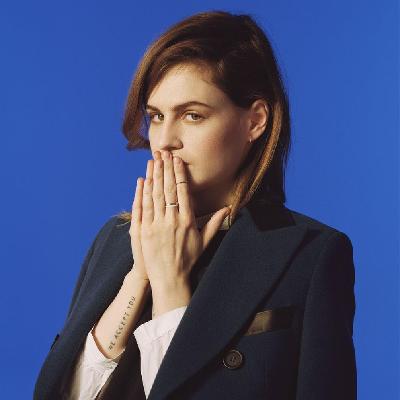 Christine and the Queens

Christine and the Queens

Do you promote/manage Tiga? Login to our free Promotion Centre to update these details.