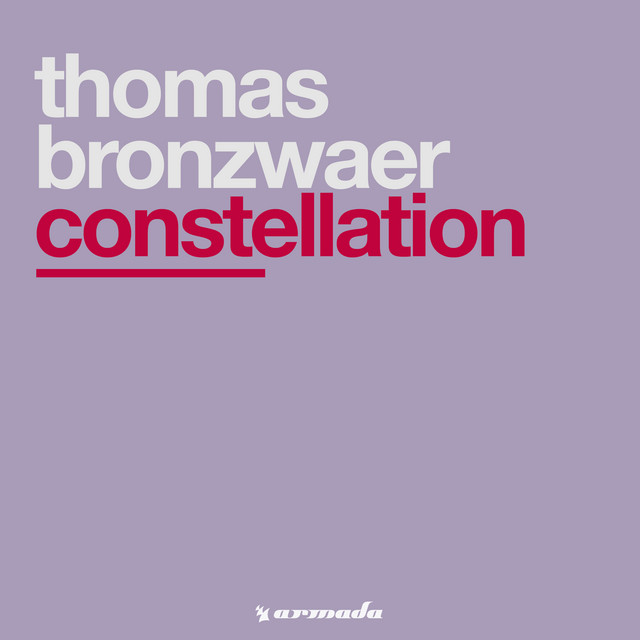 Born in Nijmegen (The Netherlands) on the 30th of September, 1984, he became interested in dance music around the age of 13. Early inspirations were the soundtracks to the WipeOut series on the playstation, featuring artists like Paul van Dyk, Sasha, the Chemical Brothers, FSOL and the Prodigy. Around 2000 Tiesto, Push and others came into the picture. Thomas released his first record in 2003 - a collaboration with Greg Murray who took care of the technical aspect of producing while Thomas wrote the themes. More collaborations followed such as the highly acclaimed Starburst and Profound made with Paul Moelands and released on Armada.

But it wasn't until 2005 that things really started rolling for the Dutchman. The release of his very first solo production, 'Close Horizon', caused something of a storm in tranceland as it was picked up by literally every big name in the scene and eventually licensed to Vandit and remixed by Paul van Dyk himself, a unique event by any stretch of the word. The follow-up single 'Shadow World' did even better, again picked up by all the relevant names and the two singles also sparked an interest in Thomas' capabilities as a DJ. Meanwhile Thomas kept releasing tracks under his Arizona moniker and in 2006, he launched a completely new, techier project: Avalon. The debut single 'Circa' again received massive support and subsequently gigs in Europe, the USA and China followed.

Thomas Bronzwaer has been mentioned in our news coverage

Majefa celebrates a decade of trance

1 release tickets for the return of Majefa close to selling out!

Below is a sample playlists for Thomas Bronzwaer taken from spotify.

Do you promote/manage Thomas Bronzwaer ? Login to our free Promotion Centre to update these details.