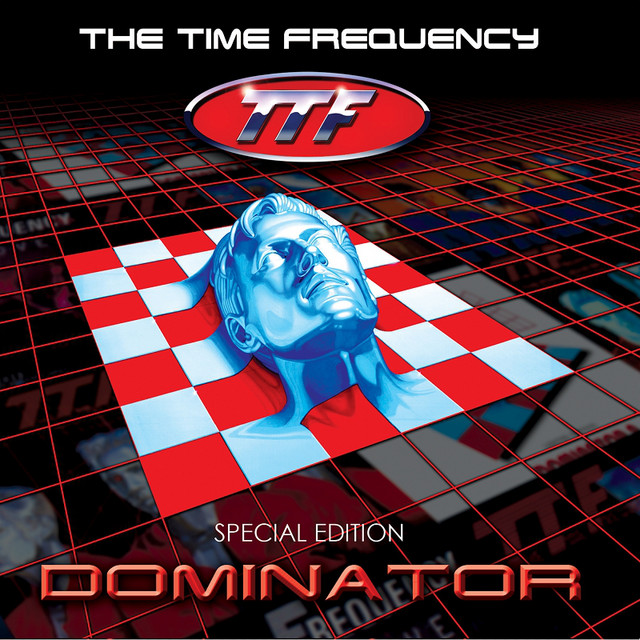 The Time Frequency was founded in 1990. They are one of Scotland's first techno groups. Members that TTF have included are fellow keyboard players Paul Inglis, Kyle Ramsay and later Colin McNeil. Mary Kiani was the lead singer of TTF, then Debbie Millar, then Layla Amini and currently Lorena Dale. The Time Frequency play gigs all over the United Kingdom, mainly in Scotland. In Scotland they usually play at Barrowlands and Rezerection.

During the 1990s, they had chart success with a number of hit singles, amongst which the biggest were "The Ultimate High", "New Emotion" and "Real Love" (the last named of which, after a remix, reached number 8 in the UK Singles Chart.

The Time Frequency has been mentioned in our news coverage

Below is a sample playlists for The Time Frequency taken from spotify.

Do you promote/manage The Time Frequency? Login to our free Promotion Centre to update these details.