» Events » Events by artist » The Poozies 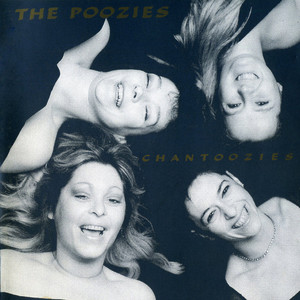 The Poozies tickets and 2023 tour dates

The Poozies began their career in 1990 after Patsy Seddon and Mary Macmaster, aka the Scottish harp duo, Sìleas, had been working with singer Sally Barker on a solo album. They all agreed that a new women's group was a good idea and when Sally met the all-Ireland accordion champion, Karen Tweed, at the Hong Kong Folk Festival, the band was born. During the last 10 or so years, the band has enjoyed great success wherever they have travelled, due largely to the spirit of joy in their music which is at their core, whatever changes are on the surface.

The Poozies has been mentioned in our news coverage

Below is a sample playlists for The Poozies taken from spotify.

Do you promote/manage The Poozies? Login to our free Promotion Centre to update these details.