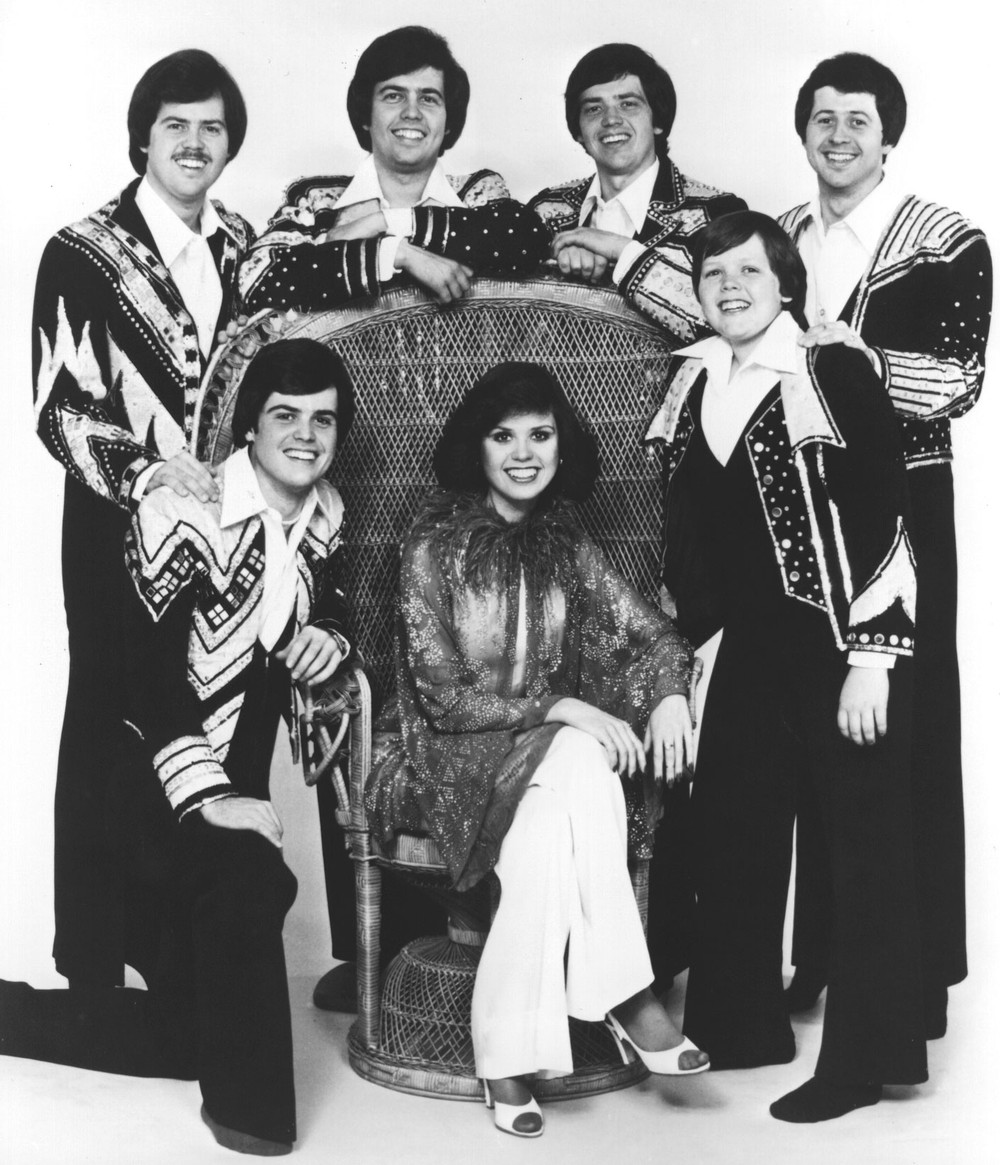 The Osmonds tickets and 2020 tour dates

The Osmonds has been mentioned in our news coverage

ONCE IN A LIFETIME – THE FINAL TOUR

Below is a sample playlists for The Osmonds taken from spotify.

Do you promote/manage The Osmonds? Login to our free Promotion Centre to update these details.