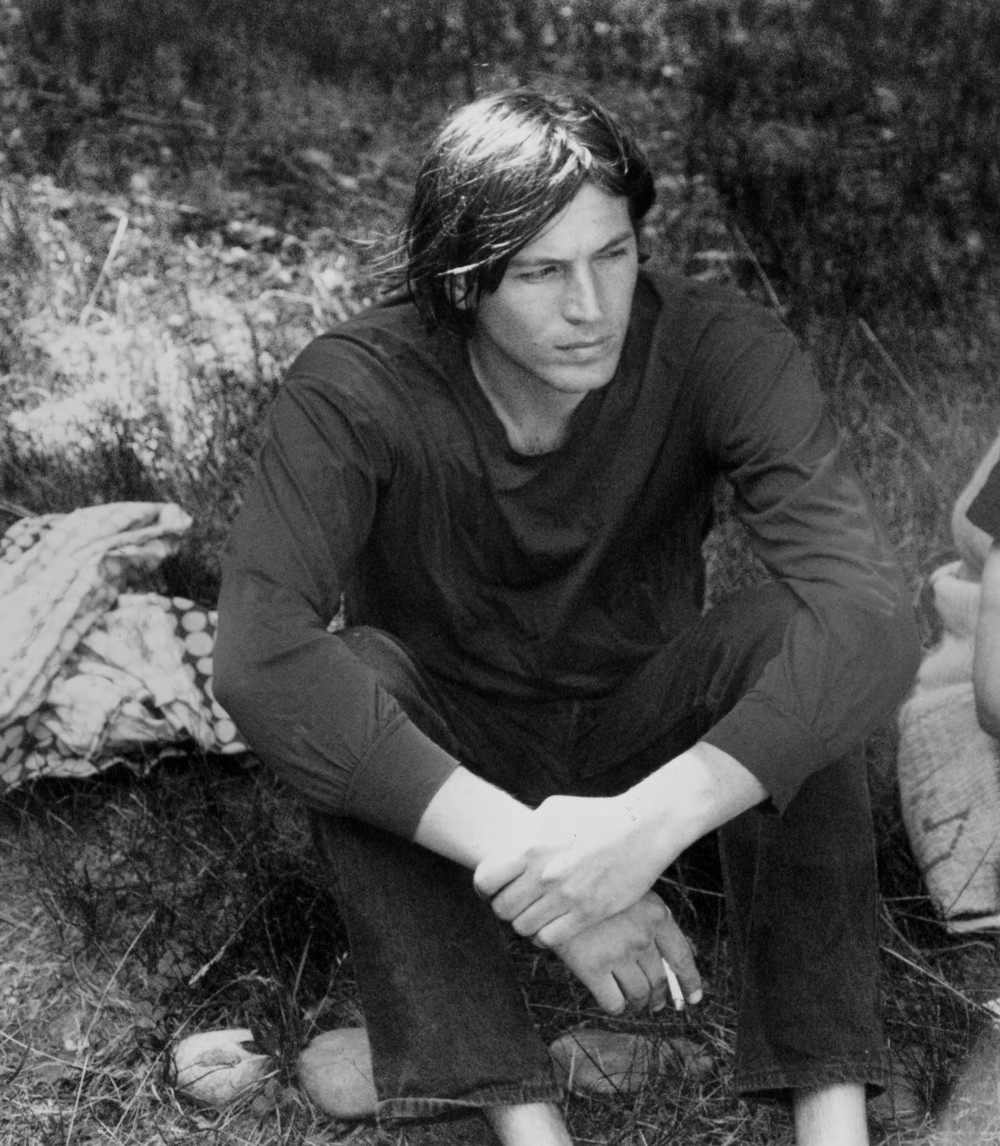 The Lemonheads tickets and 2020 tour dates

The Lemonheads are an American alternative rock band, originally from Boston, Massachusetts, but now based in New York City. The primary (and only consistent) member is Evan Dando. The band formed in 1986 as an underground punk rock act. Their popularity grew during the following decade with the 1992 album It's A Shame About Ray, which was produced, engineered, and mixed by The Robb Brothers (Bruce Robb, Dee, and Joe), followed by a cover of Simon and Garfunkel's "Mrs. Robinson", which eventually became one of the band's most successful singles.

The Lemonheads has been mentioned in our news coverage

The Lemonheads UK tour set to begin in February

"We never take our audience for granted": Now Wave Talk to Skiddle

Varsity Drag - For Crying Out Loud

Below is a sample playlists for The Lemonheads taken from spotify.

Do you promote/manage The Lemonheads? Login to our free Promotion Centre to update these details.