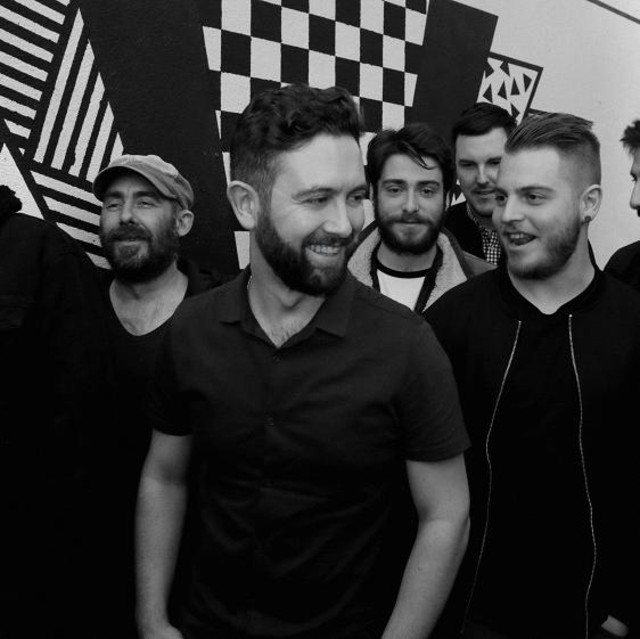 The Kubricks tickets and 2020 tour dates

After surfacing in 2013 with their debut EP, “Wasters & Wannabes”, The Kubricks soon became one of the must-see ska bands of this generation. Tracks from their debut release were supported by Huey Morgan (6Music) and Tom Robinson (BBC Introducing – 6Music), and The Specials’ bassist, Horace Panter, championed the band, claiming, “I can hear Madness, The Ruts, Squeeze and The Clash in there…” The timing was perfect, and coincided with a new interest in ska music, as many of UK’s festivals began dedicating entire stages to the genre. Riding on the back of this wave, the band soon found themselves supporting legends such UB40, Bad Manners and The Toasters, in addition to sharing the stage with The Skints, Buster Shuffle and Bombskare.

Dave Thorogood (bass) and Jon Spalding (keys) had met at university in Ealing, West London; they’d struck up a friendship and quickly began working together. Very soon, The Kubricks began to take shape, as Dave brought in school mate, Peter Shreeves (lead vocals), and long-time bandmate, Marc Rich (guitar). The four carefully crafted “Wasters & Wannabes”, demoing it at Dave’s studio. The results were taken to experienced live producer, Andrew Tulloch (The Charlatans, Madness) who worked the band to the bone in his East London studio during the Olympic summer of 2012. By this point, the full line-up had been established: the brass section consisting of Chris Saunders (trombone) and Jackson Mathod (trumpet), and driving the band, Dave Oliver (drums).

They released the debut EP in the summer of 2013, but it took another year of gigging and promoting for tracks to reach the national airwaves. It was around this time that Jon removed himself from the live set-up, choosing to focus on writing and producing for the band. He was replaced by Stuart Barden (keys), who has subsequently become an important writer for the band.

The Kubricks hasn't been mentioned in our news coverage

Here are the latest The Kubricks mixes uploaded to Soundcloud.

Do you promote/manage The Kubricks? Login to our free Promotion Centre to update these details.