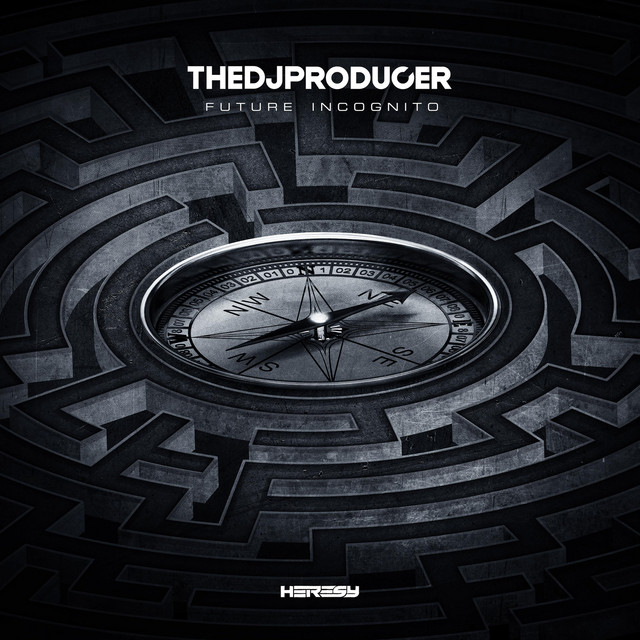 Luke McMillan, a.k.a The DJ Producer has been a name synonymous with the U.K. underground rave/techno scene for the last 14 years. His passion for high powered, super precise, rapid beat mixing stems from his early passions of electro and hip hop. He got his first turntables in 1988, and by the time he started strode college in 1989 he was already starting to realize that the music was changing.

Since these days of hedonism, Luke's career has gone from strength to musical strength, and as the music evolved, Luke really began to carve his name into the uk rave scene as one of the first mainstream 'hardcore techno' dj's in the uk. From 1994-1997/1998 Luke became a permanent fixture in the techno rooms at raves like Helter Skelter, NORTH,Dreamscape, Vibealite, Club Kinetic, Resurrection and Revelation.

The DJ Producer has been mentioned in our news coverage

Below is a sample playlists for The DJ Producer taken from spotify.

Do you promote/manage The DJ Producer? Login to our free Promotion Centre to update these details.