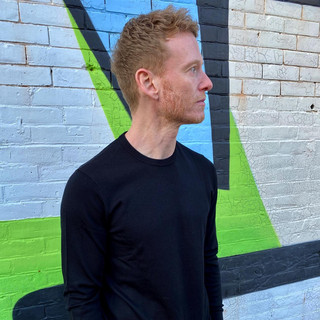 Teddy Thompson was born in London, England in 1976 and is the son of Linda Thompson and Richard Thompson (Richard & Linda Thompson), and the brother of singer Kamila Thompson. Teddy's style is difficult to categorize, because his influences are varied. Growing up around folk music, he listened to a musical gamut that covered Hank Williams, Jimi Hendrix, Sam Cooke and gospel. As he fell in with other musical progeny, most notably close friend Rufus Wainwright, his sound developed into his own combination of country/western, rock, and his father's folk-rock.

Teddy Thompson has been mentioned in our news coverage

Below is a sample playlists for Teddy Thompson taken from spotify.

Do you promote/manage Teddy Thompson? Login to our free Promotion Centre to update these details.