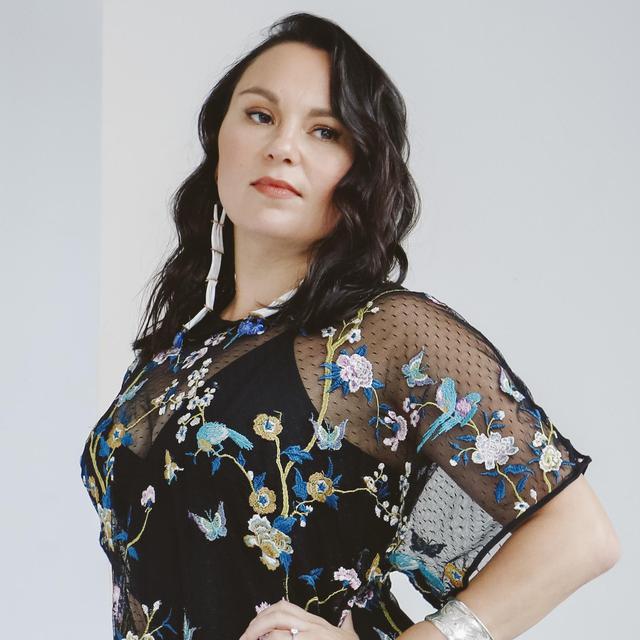 Tanya Tagaq Gillis (BFA) (sometimes credited as Tagaq) is an Inuit throat singer from Cambridge Bay (Ikaluktuutiak), Nunavut, Canada, on the south coast of Victoria Island. After attending school in Cambridge Bay she went, at age 15, to Yellowknife, Northwest Territories to attend high school where she first began to practice throat singing. She later studied visual arts at the Nova Scotia College of Art and Design University and while there developed her own solo form of Inuit throat singing, which is normally done by two women.

Although she has become a popular performer at Canadian folk festivals, she is best known both in Canada and internationally for her collaborations with Björk, including concert tours and the 2004 album Medúlla. She has also performed with the Kronos Quartet and featured on the Aboriginal Peoples Television Network.

In 2005 her CD entiled Sinaa (Inuktitut for Edge) was nominated for five awards at the Canadian Aboriginal Music Awards. At the ceremony on 25 October 2005 the CD won awards for Best Producer/Engineer, Best Album Design and Tagaq herself won the Best Female Artist award.

Tanya Tagaq has been mentioned in our news coverage

Below is a sample playlists for Tanya Tagaq taken from spotify.

Do you promote/manage Tanya Tagaq? Login to our free Promotion Centre to update these details.