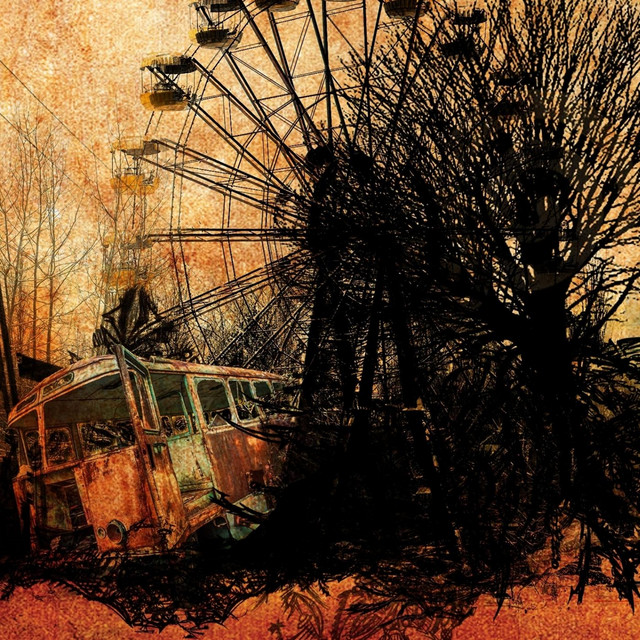 Tacoma Narrows Bridge Disaster are a London based band who create conceptual rock music with metal leanings. They released their first album 'Collapse' in 2009, which Rocksound called 'bruising in the best way possible'. Now working with a vocalist, they are recording a new album in the summer of 2011 with a view to releasing it in the winter of 2011.

Below is a sample playlists for Tacoma Narrows Bridge Disaster taken from spotify. 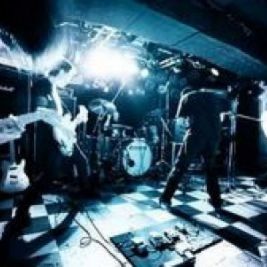 Do you promote/manage Tacoma Narrows Bridge Disaster? Login to our free Promotion Centre to update these details.