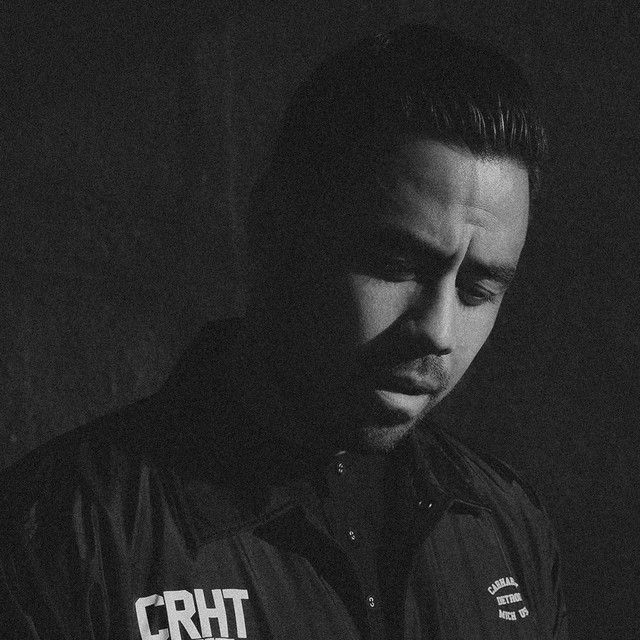 Within just 4 years of operation in his chosen field, Regan 'Ta-ku' Mathews, from Perth, Australia has evolved from a self-taught student of music into a scholar of progressive beat production, cultivating a unique sound that has since resonated to all corners of the globe. As an astute observer of the melodic elements of soul music and the percussive elements of hip-hop, Ta-Ku takes influence from pioneering beatsmiths such as J Dilla, 9th Wonder, and DJ Premier.

In 2008, an invite to the prestigious Red Bull Music Academy in Barcelona, taking counsel from the likes of of DJ Toomp, Chuck D, Bun B, Omas Keith, and Dennis Coffey, and sharing alumni status with artists like Teebs, Onra, Dorian Concept, and Pursuit Grooves. The trip was a breakthrough moment for Ta-Ku as he channeled his experience and new found motivation to liberate a slew of free beat tapes within months of his return. Shortly after flooding the internet with a diverse array of releases, his output was rewarded with subsequent collaborations involving CyHi Da Prynce (G.O.O.D. Music), John Robinson, Raashan Ahmad, (Paper Chain labelmate), Joe Scudda, Outasight, Kid Daytona, Phil Ade, Raaka, (Dilated Peoples) amongst many others. Ta-Ku's work ethic continued to garner worldwide attention and within two years of his return from the Red Bull Music Academy he'd become a regular fixture on countless blogs and online zines, securing himself a prized feature on Giles Peterson's esteemed Brownswood Electr*c Compilation.

In 2011, Ta-Ku aspires to take his hip-hop roots and apply them to further experimentation within the electronic and new soul realms. His musical identity continues to evolve with the progressive nature of the genres he has contributed to, illustrated most recently with a Soulection endorsed 24 mixtape and his debut EP and 12" releases through PROJECT: Mooncircle and DakerThanWax respectively.

Ta-ku hasn't been mentioned in our news coverage

Below is a sample playlists for Ta-ku taken from spotify.

Do you promote/manage Ta-ku? Login to our free Promotion Centre to update these details.