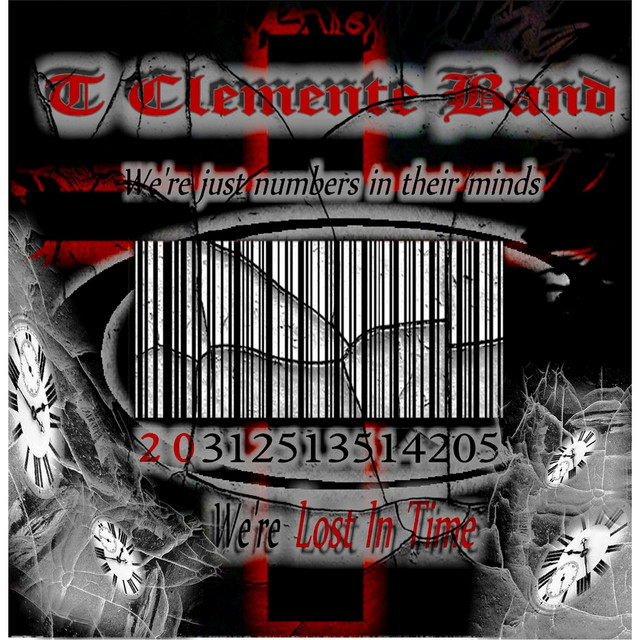 East Of England Showground in Peterborough

Conceptualized by guitarist and song writer Teddy Clemente, the T Clemente Band is quickly rising to be one of the San Francisco/San Jose strongest original rock band contenders. Teaming up with Grammy nominated producer, Robert Berry, drummer David Lauser, best known for his work with Sammy Hagar, and the powerful vocal stylings of Amanda Dieck, the T Clemente Band has repeatedly delivered a solid vintage 70âs/80âs rock sound that continues to excite audiences all around the world. Their third album, Man Machine, received it's international launch at the 2018 Cambridge Rock Festival.

T Clemente Band hasn't been mentioned in our news coverage

Below is a sample playlists for T Clemente Band taken from spotify.

Do you promote/manage T Clemente Band? Login to our free Promotion Centre to update these details.