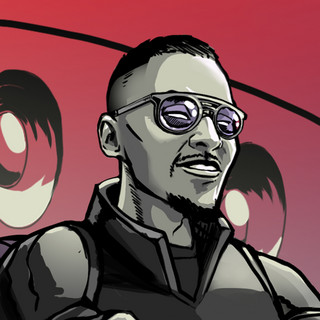 Swindle is a grime producer from the UK, he has released on several labels such as Planet Mu and Butterz, his most successful song so far has been Airmiles released on Planet Mu. 2) Swindle was formed in 1994 by 4 friends who wanted to create loud fast music and start something new in an almost dormant hardcore punk scene in San Diego at that time. They became very popular on the brink of a nation wide punk explosion and capitalized at home and southern california. They play punk music, but have influences from all types of underground music.

Swindle has been mentioned in our news coverage

COEO to debut in Liverpool

Below is a sample playlists for Swindle taken from spotify.

Do you promote/manage Swindle? Login to our free Promotion Centre to update these details.