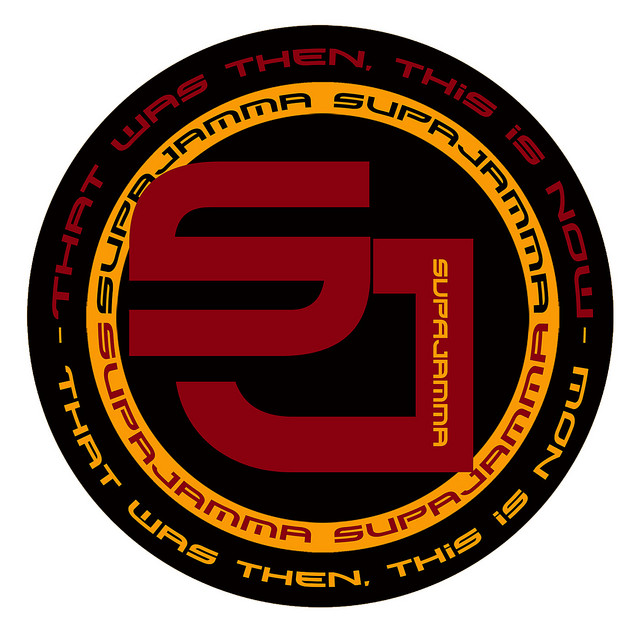 On the back of their first 2 singles - the Kerrang playlisted Madaboutit & the more mellow cautionary tale Its Alright - the band release a mini album That Was Then, This is Now on September 5 to coincide with a series of UK dates. The album will be released on Stereokill Recordings for worldwide distribution through US label 24Hour Service Station.

SupaJamma hasn't been mentioned in our news coverage

Here are the latest SupaJamma mixes uploaded to Soundcloud.

Do you promote/manage SupaJamma? Login to our free Promotion Centre to update these details.