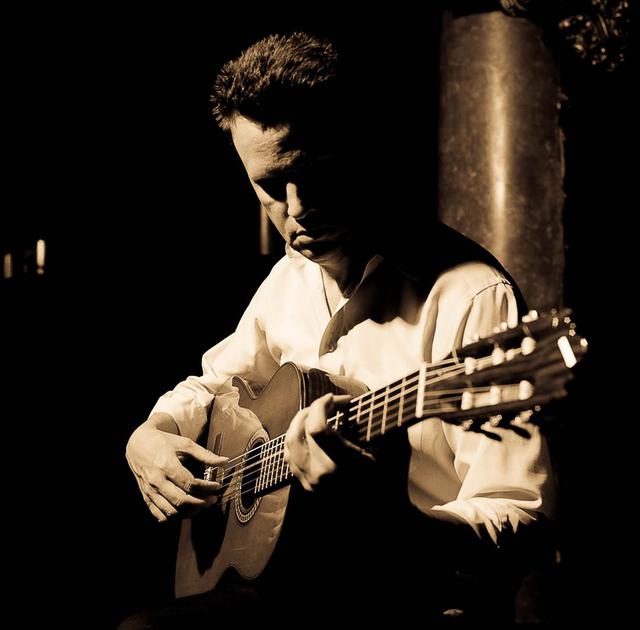 Following the dissolution of Red House Painters after the tumultuous release of their last album Old Ramon, Kozelek released a handful of solo recordings before forming Sun Kil Moon in 2002. Their debut album, Ghosts of the Great Highway, was written entirely by Kozelek, and released by Jetset Records in 2003. It is an album centered around the theme of memory, connecting Kozelek's haunting memories with the true-life stories of deceased boxers, such as featherweight champion Salvador Sanchez and flyweight Pancho Villa. Kozelek's music with Sun Kil Moon spans genres such as the simple acoustic country-folk of "Glenn Tipton" to the heavy, Crazy Horse-esque rock of "Salvador Sanchez" and the light-hearted "Lily And Parrots," onto the fourteen minute psychedelic tour de force, "Duk Koo Kim" (another homage to a deceased boxer) and the beautiful and haunting "Gentle Moon" and "Carry Me Ohio." Kozelek's voice is now more flexible and less downcast than in his work with Red House Painters, resulting in a resonant and often beautiful album.

The band's follow-up Tiny Cities was released on November 1st 2005 on Kozelek's own Caldo Verde label. The album covers eleven songs by the indie/alternative group Modest Mouse and, in its sparse production and spare instrumentation, is more or less a solo work by Kozelek.

Kozelek is known for covering songs from bands not normally associated to his genre of slow, introspective music. They are more than traditional covers, as they are extensively re-worked and re-interpreted to the point that they are often not recognizable to the originals, and take on a different meaning despite the lyrics remaining intact word-for-word. Kozelek's 2000 solo debut Rock 'n' Roll Singer featured covers of songs by AC/DC and John Denver.

His solo 2001 follow-up, What's Next to the Moon was an entire album of AC/DC songs done in his typically languid, hypnotically melancholy acoustic style. Even further back, Songs For A Blue Guitar, the 1996 Red House Painters album, featured covers of Yes's Long Distance Runaround, Paul McCartney & Wings's Silly Love Songs and The Cars' "All Mixed Up". Tiny Cities is very much in this tradition, taking the often frenetic, noisy songs of Modest Mouse and transforming them into haunting, acoustic guitar-dominated midtempo ballads filled with a deep-seated, haunting melancholy. Read more on Last.fm. User-contributed text is available under the Creative Commons By-SA License; additional terms may apply.

Sun Kil Moon has been mentioned in our news coverage

Interview: The Travelling Band on festivals, follow-ups, and... de-flowering

Below is a sample playlists for Sun Kil Moon taken from spotify.

Do you promote/manage Sun Kil Moon? Login to our free Promotion Centre to update these details.