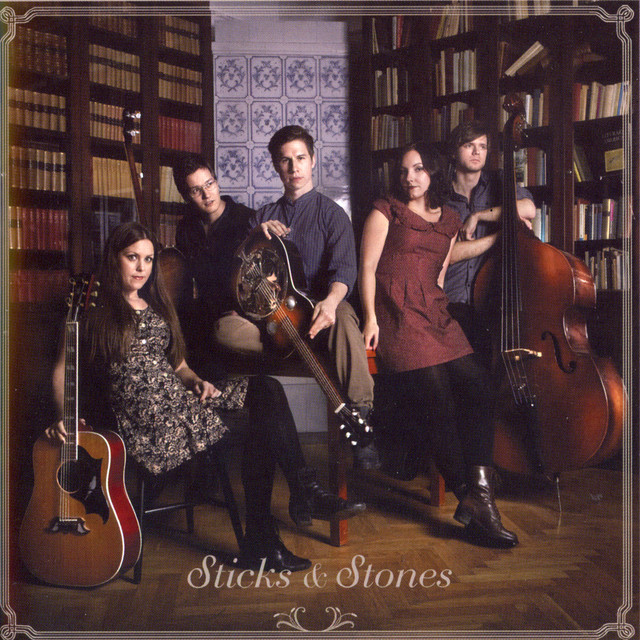 They play heartfelt 'noisy junk' and bring an energetic and fun stage presence with them to every show.

Their first two EPs, 'The Art Of Pulling Yourself Off The Ground' and 'What We Used To Have' were recorded in 2013 and 2014 respectively and were the soundtrack to many packed out, rowdy shows all around Cardiff. After releasing 'The Banana Split' in 2015 they have been through multiple lineup changes, before settling down mid 2016 with a new purpose.

Sticks & Stones has been mentioned in our news coverage

Below is a sample playlists for Sticks & Stones taken from spotify.

Do you promote/manage Sticks & Stones? Login to our free Promotion Centre to update these details.