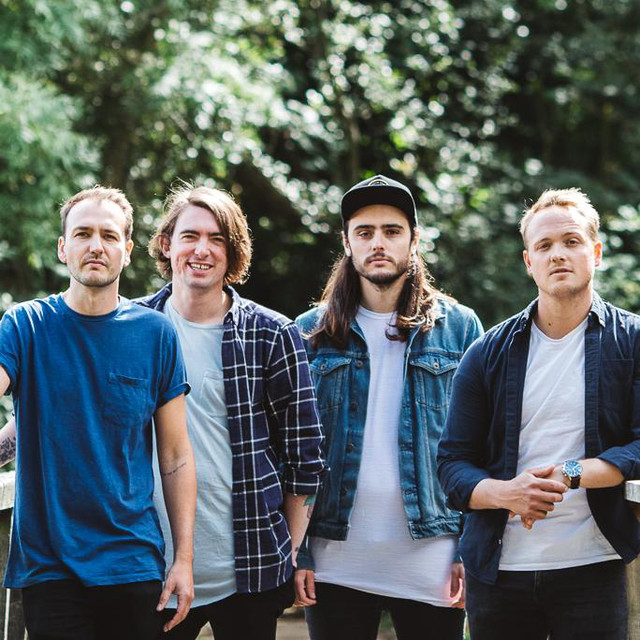 Stealing Signs are a band consisting of 4 friends from South Woodham Ferrers Essex, that go weak at the knees for beats, guitar flurries and bass lines. Their music is the result of a social experiment where 4 boy raised on 80/90's film classics such as Short Circuit, Home Alone, Pay it forward and Back To The Future, are placed in a room and given musical instruments. Primarily an indie outfit their music is influenced by many different genres such as from Broken Social Scene, Black Keys, Foals, Michael Jackson, the Maccabees, Phoenix, Mystery Jets and Foo Fighters.

Stealing Signs hasn't been mentioned in our news coverage

Below is a sample playlists for Stealing Signs taken from spotify.

Do you promote/manage Stealing Signs? Login to our free Promotion Centre to update these details.