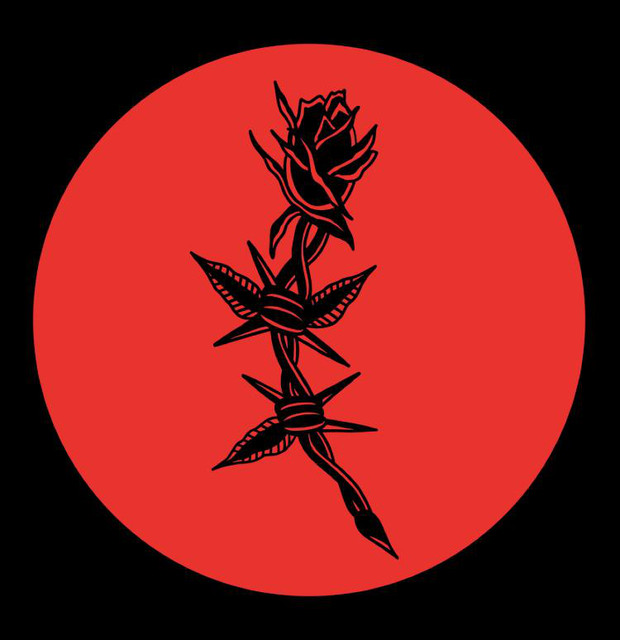 Social Contract is a band that was originally conceived by founding meme-bers Josuha Eggerton & Scott Roach in the dark depths of zone 3 west London, where beauty and love is left to wither and die. In order to survive these brave young boys picked up their guitars and together played a chord, unlike any chord that has ever been played before, that rang out through the lonely suburbia they inhabited. And thus... Social Contract was born. After years of perfecting the ancient art of dreamy indie pop bangers they moved to South London in search of fellow warriors in which to trust their new formula for epic riffs. First they recruited long time big boy Thomas Leafyman Leatham to bruise his bass all over the place, and then the handle bar moustache of drummer Bisque Wemyss and together, they began a relationship like no other. Read more on Last.fm. User-contributed text is available under the Creative Commons By-SA License; additional terms may apply.

Social Contract hasn't been mentioned in our news coverage

Below is a sample playlists for Social Contract taken from spotify.

Do you promote/manage Social Contract? Login to our free Promotion Centre to update these details.