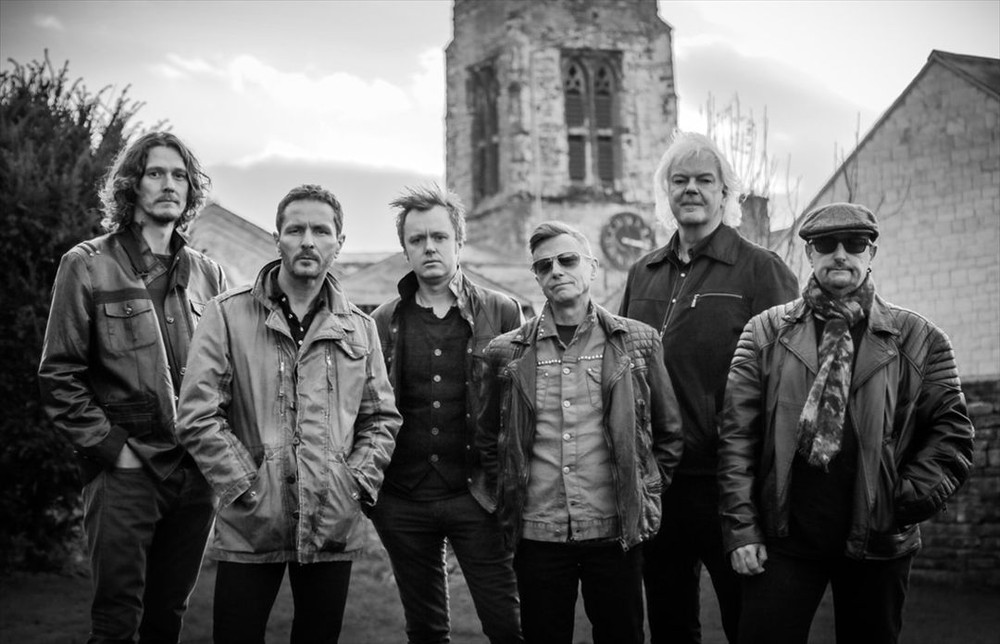 Six of the UK's most highly-esteemed and experienced rock musicians have joined forces to create Snakecharmer. Original Whitesnake members Micky Moody and Neil Murray have teamed up with Laurie Wisefield (Wishbone Ash), Harry James (Thunder, Magnum), Adam Wakeman (Ozzy Osbourne) and Chris Ousey (Heartland) to bring you classic twin-guitar based rock as it should be played.

Playing classic rock songs that they helped create, such as Whitesnake's Here I Go Again, Fool For Your Loving, Don't Break My Heart Again, Ready An' Willing and Ain't No Love In The Heart Of The City, together with other hits from the band members' back catalogue, Snakecharmer are the genuine article.

Snakecharmer has been mentioned in our news coverage

Echo and the Bunnymen to headline Weyfest 2013

Below is a sample playlists for Snakecharmer taken from spotify.

Do you promote/manage Snakecharmer? Login to our free Promotion Centre to update these details.