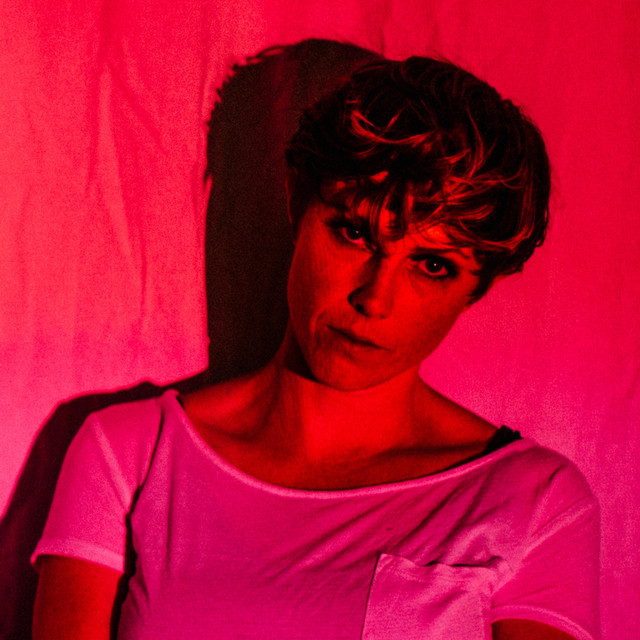 She Drew The Gun tickets and 2020 tour dates

She Drew The Gun, fronted by songwriter Louisa Roach offer dreamy psych-pop from the banks of the Mersey. The band have just announced an April release and UK tour for their debut album, Memories of the future. A dark but dreamlike collection of stories from Roach’s life and imagination, caught in a bubble of trippy-pop. Starting life as the solo project for Louisa’s songs, recordings and live shows at grassroots venues around Liverpool. She called it She Drew The Gun so that it was free to grow out of the singer- songwriter label into something else, and it did.

Sian Monaghan was the first to get involved on some recordings which got picked up by local radio, and eventually found its way to James Skelly (The Coral), who the band have been recording their debut album with. The line up has shape-shifted along the way, Jack Turner got involved last year and as a three piece they recorded a live session at Maida Vale for Steve Lamacq on BBC introducing and undertook a month long tour supporting Fink around Europe, playing some of the most beautiful venues on the continent and encountering some of the weirdest border controls. Melodic, story-telling, political, hypnotic, mixing a variety of influences, and now playing as a four piece with Jenni Kickhefer introducing a more electronic element to their sound the band look forward to their release and a string of live dates around the UK to go with it.

She Drew The Gun News

She Drew The Gun has been mentioned in our news coverage

Five of the best acts at Liverpool Music Week 2016

More She Drew The Gun news »

She Drew The Gun playlist

Below is a sample playlists for She Drew The Gun taken from spotify.

She Drew The Gun videos

Do you promote/manage She Drew The Gun? Login to our free Promotion Centre to update these details.