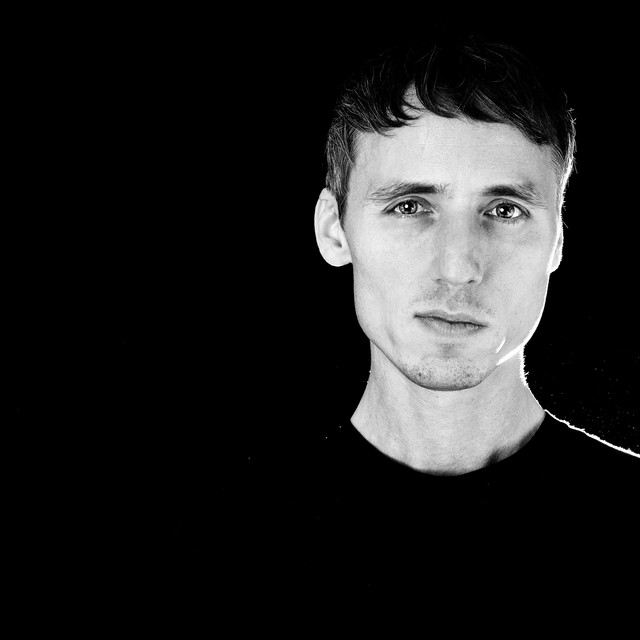 Sebo K has long been a key figure in Berlin’s music community, starting his DJ career in the early 90s at Alec Empire’s Bass Terror nights, Berlin’s first UK-style breakbeat parties. By the mid 90s he had discovered his love for Chicago house and Detroit techno—a passion evident to anyone who has heard the vintage depths many of his tracks nod to—and at the turn of the decade began playing regularly at legendary clubs throughout Berlin.

Sebo K has been mentioned in our news coverage

Anja Schneider Interview: A club half full kind of girl

Audiojack: The further north you go, the crazier the crowds get

Here are the latest Sebo K mixes uploaded to Soundcloud.

Do you promote/manage Sebo K? Login to our free Promotion Centre to update these details.