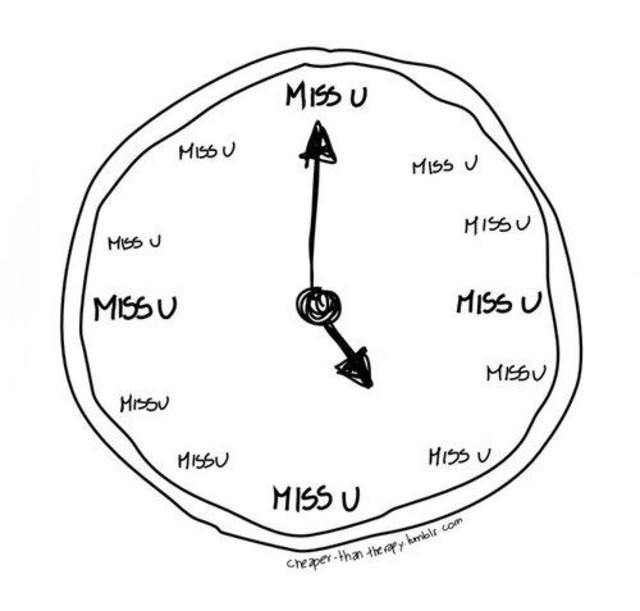 Scott Lewis has been a regular on the scene since he started DJing in 1997. In 2007, Scott chalked up appearances as the resident at the Circus and Chibuku afterparties in Liverpool, playing alongside Yousef, Green Velvet, Jesse Rose and Claude Von Stroke among many others; impressing the masses with energetic mixes across the darker shades of house.

In April 2007 he won the iDJ Raw Talent competition, with iDJ calling the mix, an hour of the type of mean and jacking techno, electro, acid and dirty house that strobes and sweaty cellars are made for and receiving plaudits from judge, Nic Fanciulli along the way.

Rapidly becoming one of Liverpool's rising stars, 2008 saw him notch up slots at legendary club night Circus, including their 6th birthday at the infamous Nation, the spiritual home of Cream, as well as at a clutch of the most innovative and exciting club nights the city boasted.

Scott Lewis has been mentioned in our news coverage

Circus returns in May

Narcs interview: Get on your soapbox and shout

Here are the latest Scott Lewis mixes uploaded to Soundcloud.

Do you promote/manage Scott Lewis? Login to our free Promotion Centre to update these details.