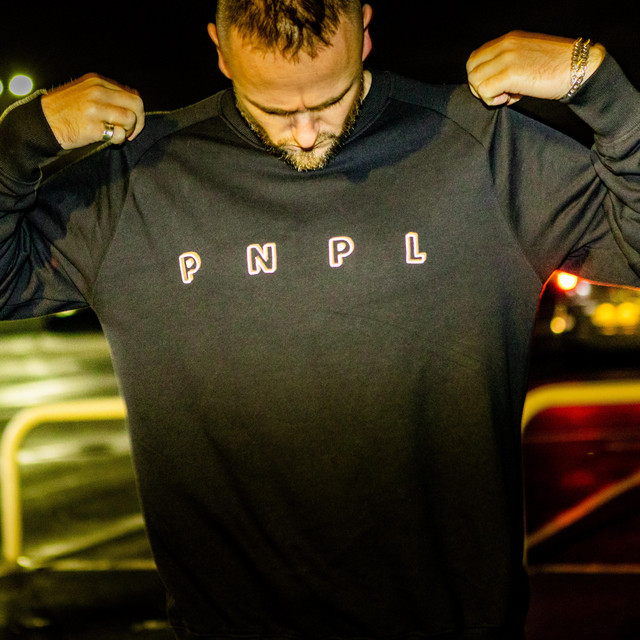 Something's happening to the faster side of dance music. Maybe it's the hyperactive influence of juke's chopped-up 808s, the embrace of dubstep's half-time flow at a higher tempo or perhaps it's simply the ongoing evolution of the mutation started by dBridge and the Autonomic podcasts. Whatever the origin, that spectrum of music between 160 and 170bpm is sounding utterly vital once again.

Sam Binga has placed himself firmly at the centre of this new wave, and done so with only one remix and a collaborative EP on general release. The remix (of 'Rise Again' by Blackjob) received support from heavy hitters such as Rockwell, Kasra and Doc Scott while the EP was a collaboration with Om Unit, released on dBridge’s EXIT Records and raved about by everyone from Mark Pritchard to Alix Perez (check his Essential mix), Spectralsoul and DJ Die. All of which makes the swell of attention around Sam Binga more than mere hype – look at the tracklist for Kode9′s Rinse:22 mix CD to see just how far the interest is spreading.

Poised capitalise on this early attention, Sam Binga will appear over the next few months on various projects – a collaboration with Addison Groove for Modeselektor’s ultra-hip 50 Weapons label; something exclusive for Critical; and ‘Triffidz’, again with Om Unit, for EXIT’s eagerly awaited Mosaic Vol 2 compilation. On top of this, early experiments in the world of 170-dancehall with Fracture are very much underway, and of course there’s the cheeky Shy FX reaffix ‘Sambaata’ – which is fast becoming one of the hottest dubs around.

If you’re fully in the know, or if you pay attention to wider movements in the music world, you'll realise that there’s some serious weight behind the Sam Binga name, with countless gigs and worldwide tours covering pretty much the whole spectrum of underground dance music under his belt. But that’s not important right now: what’s important is that mix of dirty-south swagger, Chi-town footwork and UK pressure people like Sam Binga are bringing to the table. Fresh, weird and strictly fire on the dance floor.

Sam Binga has been mentioned in our news coverage

Hospitality brings massive line up to Tobacco Dock in April

Love Saves The Day: The After Parties

Here are the latest Sam Binga mixes uploaded to Soundcloud.

Do you promote/manage Sam Binga? Login to our free Promotion Centre to update these details.