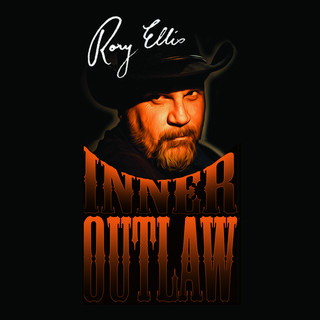 “When the big fella opens up his chest and lets fly with that lusty, rumbling voice, even then it's as if he's pulling back on the reins in fear of what might happen to innocent bystanders - it's that potent.”

Jeff Glorfeld - The Melbourne Age Rory has spent many years touring locally and internationally taking inspiration from suburban street culture, some of the seedier Melbourne pubs he has worked in, and not just as a performer.

Rory Ellis hasn't been mentioned in our news coverage

Below is a sample playlists for Rory Ellis taken from spotify.

Do you promote/manage Rory Ellis? Login to our free Promotion Centre to update these details.