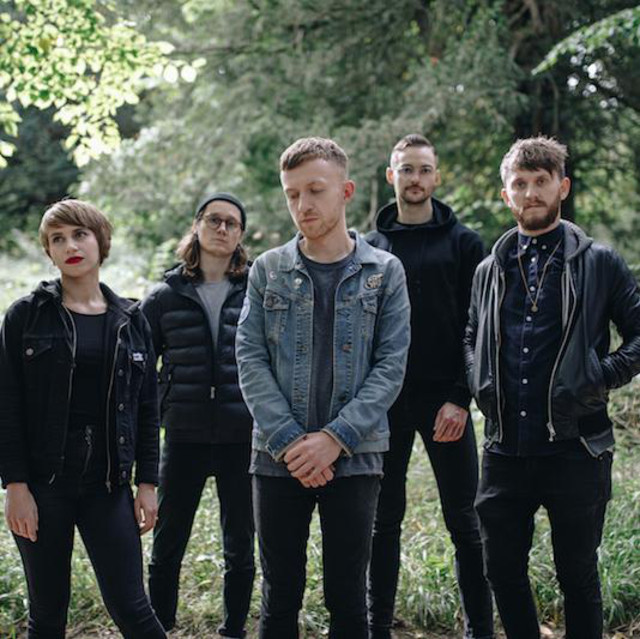 Named after the fictional character in Curtis Hanson's L.A. Confidential, Rolo Tomassi's uncompromising sound incorporates an eclectic blend of math-hardcore, acid-jazz, and progressive punk. Influenced by U.S. metallers Converge, prog rockers King Crimson, and jazz saxophonist John Coltrane, lead singer Eva Spence, her brother, keyboardist James Spence, guitarist Joe Nicholson, bassist Joseph Thorpe, and drummer Edward Dutton formed the band in Sheffield in 2005. A regular fixture on their local rock circuit, they released various self-funded EPs through indie label Holy Roar before signing to Hassle Records in 2008. In the same year, they performed at Download Festival, supported Gallows and Throats on their U.K. tours, and released their debut album, Hysterics. In 2010, they recorded their follow-up, Cosmology, with M.I.A. producer Diplo, collaborated with Biffy Clyro for a performance on Channel 4, and released a compilation, Eternal Youth, featuring 36 previously unreleased tracks, which saw release on their own label, Destination Moon. 2012 saw the departure of both Nicholson and Thorpe, who were replaced by Chris Crayford (No Coast) and Nathan Fairweather (Brontide) in time for their third album, Astraea, which saw release later the same year. After a year of touring the band began writing for their fourth studio album, 2015's Grievances, which took on an even heavier tone than previous records. After its release, they followed a similar pattern of touring and writing for two years before heading back to the studio to record their fifth full-length. Time Will Die and Love Will Bury it saw release in 2018, this time aiming for a more optimistic and colourful approach.

Rolo Tomassi has been mentioned in our news coverage

Below is a sample playlists for Rolo Tomassi taken from spotify.

Do you promote/manage Rolo Tomassi? Login to our free Promotion Centre to update these details.