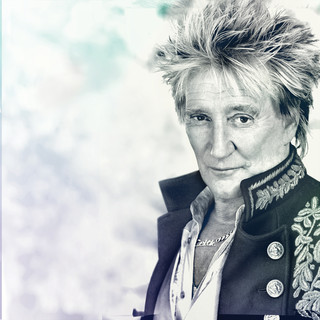 Before his notoriety as an international "Ladies Man" and football fanatic, Rod Stewart started his musical career as a credible artist.

After an unsuccessful apprenticeship with Brentford football club, Stewart joined Long John Baldry's group, The Hoochie Coochie Men, in 1964. Only a year later and following a name change to Steampacket, the band was supporting the Rolling Stones on tour.

Joining the Jeff Beck Group as lead vocalist in 1966 gave Stewart his first nationwide exposure. When that band broke up, he joined The Faces, who quickly earned themselves a reputation for being a boozy, boisterous rock and roll band. For the next six years, Stewart would run a parallel solo career, which drew critical acclaim for the warmth of his song writing style.

In 1971, the song 'Maggie May' was his first number one hit internationally and was later named as one of the '500 Songs That Shaped Rock and Roll'. Following a difficult Faces tour in 1972, in which jealousies of Stewart's solo success emerged, the band released their final album, 'Ooh La La', only for Rod to express his disdain for the record in the press.

A bitter fight with UK tax collectors resulted in Stewart's relocating to glitzy Los Angeles, a move which the singer underlined by the album title 'Atlantic Crossing' and the anthemic single 'Sailing'.

In 1978, he released 'Da Ya Think I'm Sexy', which not only marked a turning point in musical styles, but also sealed the singer's image as a swaggering, preening ladies' man with the tabloids.

Rod Stewart has been mentioned in our news coverage

Below is a sample playlists for Rod Stewart taken from spotify. 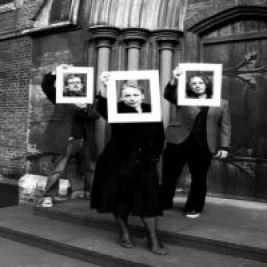 Do you promote/manage Rod Stewart? Login to our free Promotion Centre to update these details.