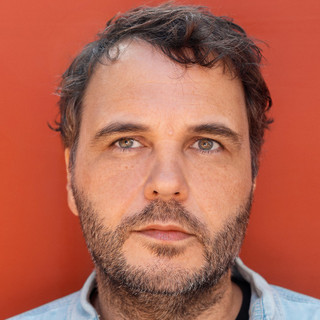 The Angel in Topcliffe

Rouse first made his name on the live circuit, winning Channel 4's prestigious So You Think You're Funny? competition at the Edinburgh Festival in 1998.

As part of the successful trio Big and Daft, Rouse took three shows to the Edinburgh Festival culminating in 2001 with the sell-out Big and Daft Christmas show. Big and Daft went on to host their own weekend show on BBC London Live.

His 2002 solo Edinburgh show was a sell out, gathering positive reviews. The following year he returned to Edinburgh with another hit show and finished the year with a performance at London's Soho Theatre.

Throughout 2004 Rouse continued touring his live show and performed the Melbourne Comedy Festival.

Rob Rouse has been mentioned in our news coverage

Below is a sample playlists for Rob Rouse taken from spotify.

Do you promote/manage Rob Rouse? Login to our free Promotion Centre to update these details.