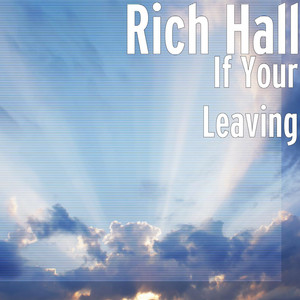 Party at the Palace

Party at the Palace 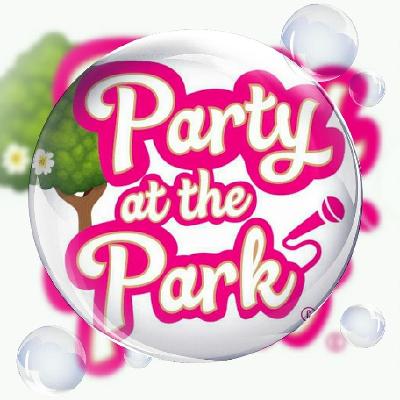 Rich Hall, the grouchy, deadpan, comic genius quit his job as a hurricane namer for the United States Meteorological Service two decades ago and hasn’t looked back.

Looking like a Pearl Jam roadie, Rich is a master of absurdist irony while eschewing the human condition. He particularly likes to lay into Americans and life across the Pond at every opportunity. As Rich Hall the stand-up, he has visited the Edinburgh Fringe Festival several times and performed at the major comedy clubs in Britain and across the world. He is well known in the United States for appearing and writing on The David Letterman Show – for which he won two Emmy Awards.

In 1998, Rich Hall created the character Otis Lee Crenshaw, a redneck jailbird from Tennessee, who has been married seven times, all to women named Brenda. A singer-songwriter, Otis writes bourbon-soaked, Tom Waitsian tunes and blends this with audience banter, producing a perfect fusion of music and comedy.

Since then, Otis Lee Crenshaw has been charming sell-out audiences each year at the Edinburgh Festival, throughout the UK (on tour), at several festivals in Australia including Adelaide and Melbourne and at London’s famous Comedy Store, where he had a monthly slot for six months. At the Edinburgh Festival 2000, Rich Hall is Otis Lee Crenshaw won the highly prestigious Perrier Award.

Rich has written and presented his own TV shows in the UK, in particular How the West Was Lost (2008) a thought-provoking documentary for the BBC. He also wrote and starred in Rich Hall’s Cattle Drive, Rich Hall’s Election Special and Rich Hall’s Fishing Show with Mike Wilmot.

In the United States Rich Hall has appeared on The David Letterman Show and Saturday Night Live. In the UK, Rich has appeared on: Have I Got News For You, Never Mind The Buzzcocks, Friday Night with Jonathan Ross, Jack Dee’s Sunday Service and Edinburgh Nights.

Rich Hall has been mentioned in our news coverage

Line up for Latitude gets bigger and better

Below is a sample playlists for Rich Hall taken from spotify.

Do you promote/manage Rich Hall? Login to our free Promotion Centre to update these details.