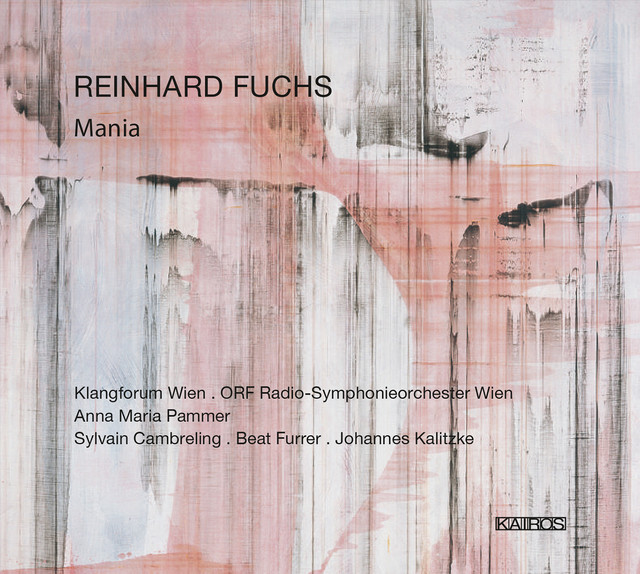 Born 1945 in northern Germany. He studied "Schulmusik" in Cologne from 1964 - 1968, Cello class with Siegfried Palm and Klaus Storck. He was a participant in Darmstadt 1966, wrote the exam paper on B.A.ZimmermannŽs opera "Die Soldaten". After 4 years in Osorno, Chile, and playing in the Sinfonica of Santiago, he was a teacher at the Max-Planck Gymnasiun in Duesseldorf until 2001.Reinhard started to work with the MAX Programme in 1985 and is a member of the Forumnet IRCAM, Paris since 1996. There he has given three lectures about his compositions and new technical developments.He has now retired and lives in Liverpool. Here he continues experimental composing with MAX/MSP specializing on the harmonics, and is building up a forum for multichannel computer music and the use of different interfaces(check out the JOYSTICK).

Reinhard Fuchs hasn't been mentioned in our news coverage

Here are the latest Reinhard Fuchs mixes uploaded to Soundcloud.

Do you promote/manage Reinhard Fuchs? Login to our free Promotion Centre to update these details.