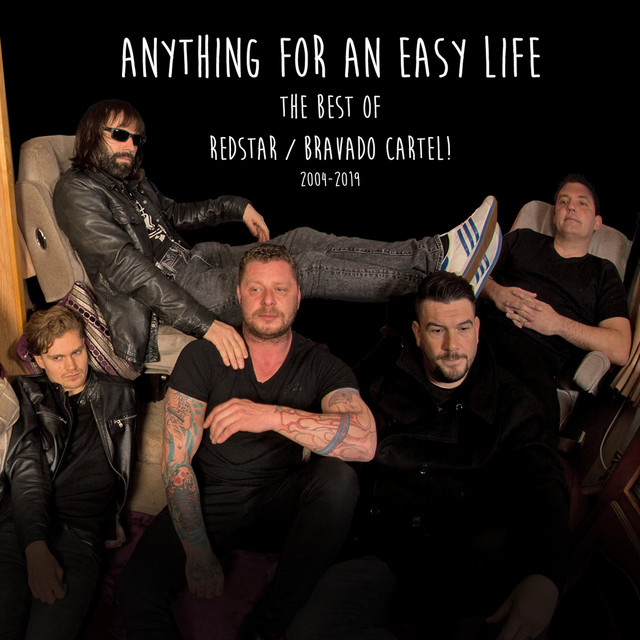 Hailing from in and around Huddersfield, West Yorkshire, indie rock band REDSTAR formed in early 2004. Many years and several personnel changes later see REDSTAR grab the genre defining bull by its horns and in a blood red haze drive it from the arena with the accompanying mantra to ‘stand up and be counted’.

With two album release already underneath their belts, the Yorkshire five piece are assaulting the ears of the music scene with what can only be described as a Rock n Roll riot. Their sound has been described as “High octane, thunderous drums, fresh funked up synth, driven ‘lead’ bass lines and screaming, slightly menacing guitars all held together by linchpin lead singer Will Bloy’s darkly evocative lyrics”.

Billed as ‘the most dynamic and energetic live act representing the North of England today’ REDSTAR do not disappoint. From set start to finish the audience are in rapture, captivated by the performance, drawn deeper into the bands conscious with every note, guided by every lyric, enthralled by the commanding onstage performance and highly charged persona of frontman Will.

REDSTAR has been mentioned in our news coverage

Below is a sample playlists for REDSTAR taken from spotify.

Do you promote/manage REDSTAR? Login to our free Promotion Centre to update these details.