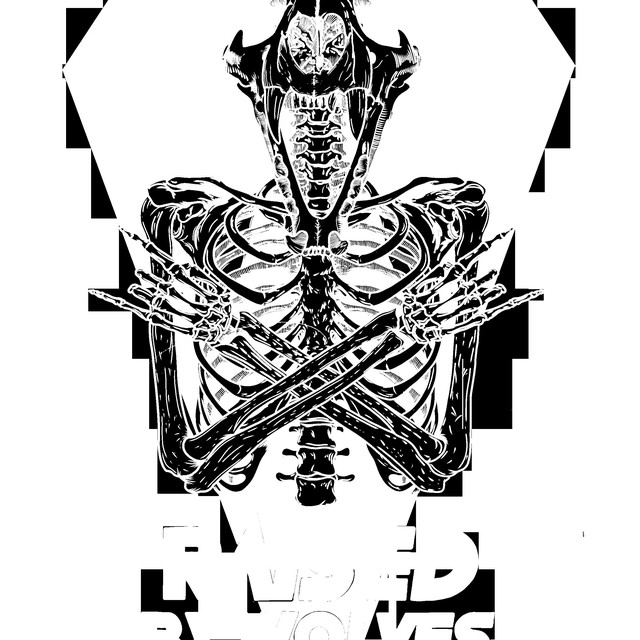 There are multiple artists by this name.

1) One, named Shane, is a singer/songwriter who has sporadically participated in Song Fight! from 2001 to 2006. This Raised by Wolves's music is available at his website and the Song Fight! archive.

2) Another Raised by Wolves were a rock n roll band from Vancouver, BC active in the mid 00's before partially breaking up to form the Lizard People. They released one full length and a couple 7"s.

Raised By Wolves has been mentioned in our news coverage

Below is a sample playlists for Raised By Wolves taken from spotify.

Do you promote/manage Raised By Wolves? Login to our free Promotion Centre to update these details.