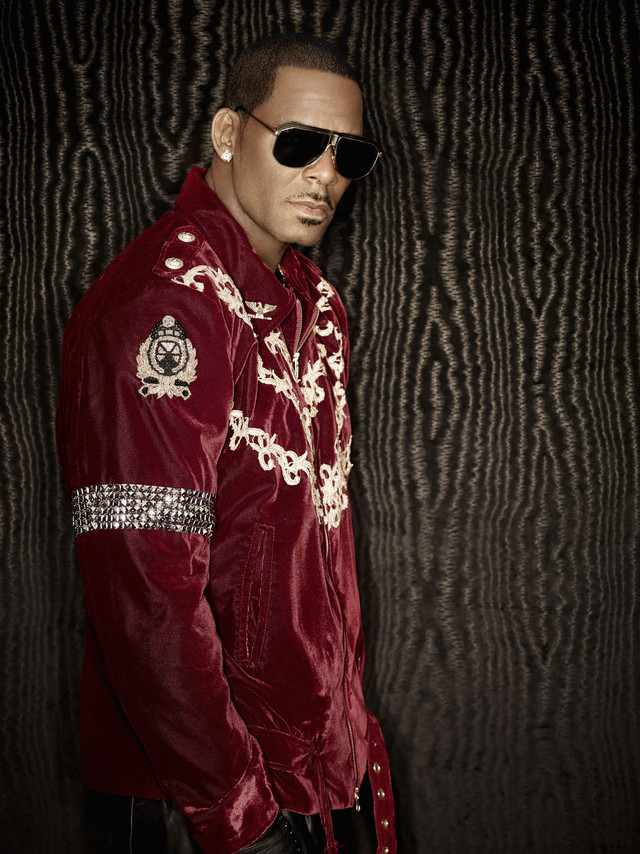 Robert Sylvester Kelly (born January 8, 1967 in Chicago, Illinois), better known by his stage name R. Kelly, is a Grammy award winning American R&B singer-songwriter, rapper, actor and record producer. Debuting in 1991 with the group Public Announcement, Kelly went solo in 1993, starting off a successful career with the release of the album 12 Play. He has since released a further eight studio albums, collaborated with Jay-Z on two albums and has had many successful singles including Bump N' Grind, I Believe I Can Fly, Ignition, The World's Greatest and the hip-hopera Trapped in the Closet.

R. Kelly has been mentioned in our news coverage

Below is a sample playlists for R. Kelly taken from spotify.

Download our app or subscribe to our push notifications to get the latest alerts for R. Kelly

Do you promote/manage R. Kelly? Login to our free Promotion Centre to update these details.