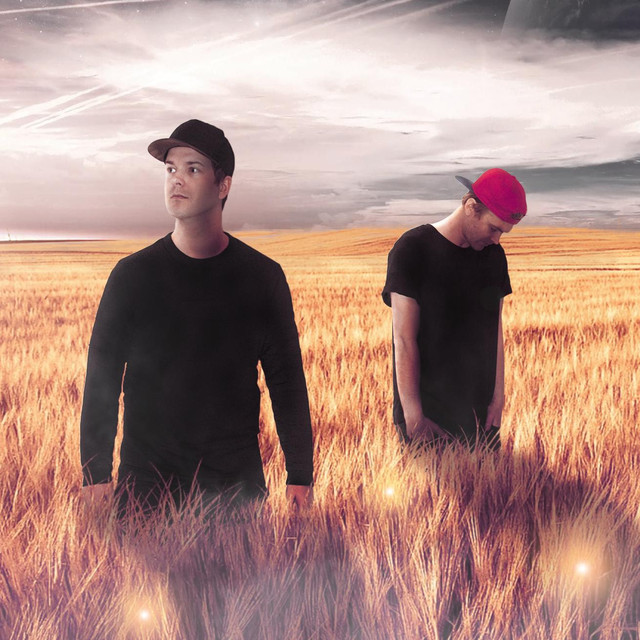 Facebook, Twitter, Youtube, Soundcloud Alexander Lager and Johannes Gustafsson, two childhood friends hailing from Varberg, Sweden have been producing tracks together since early 2006. In 2011, they began producing tracks for a project called “Qulinez”, and sent a demo straight to Steve Angello at Size Records, who took an immediate and avid interest in the talented young producers. In their up and coming release “Troll,” the Swedish duo mix a contagious melodious build up into a typical Swedish House rhythm followed by a dirty Dutch bass drop.

Qulinez has been mentioned in our news coverage

Artist of the Week: Steve Angello

Preview: Size In The Park

Below is a sample playlists for Qulinez taken from spotify.

Do you promote/manage Qulinez? Login to our free Promotion Centre to update these details.